We’ve got a new trailer for Captain Tsubasa: Rise of New Champions, this time it introduces the main characters of the game. Captain Tsubasa is looking like a great new take on an anime football game, and it seems like great fun even if you wouldn’t consider yourself a football fan.

The trailer promises that players will be able to relive the story of Captain Tsubasa and shows off a bunch of awesome new animations and super moves we haven’t yet seen. The new characters featured are as follows:

It’s going to be super interesting to see how each super move will be used within a match, and which characters will work well together to create the strongest tactics. 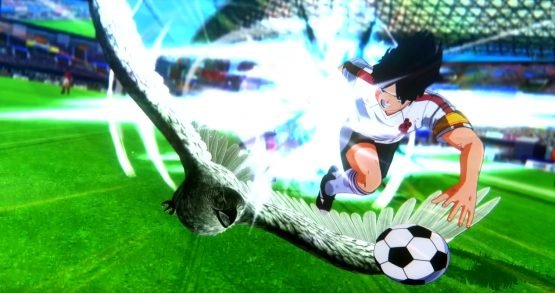 The story mode will cover the whole National Middle School Tournament and it’ll have anime cutscenes that are triggered depending on events in the match – interestingly, some of these events may be different to what happened in the original story.

Captain Tsubasa: Rise of New Champions takes to the pitch in 2020 for PS4, Nintendo Switch and PC – you can check out our hands-on preview here.

Join the discussion on this anime football game:

Will you be hitting the pitch?