Its no secret that Clock Tower is making a return in the form of NightCry, a spiritual successor to the series. However many were disappointed to hear the game was coming exclusively to smartphones and the PlayStation Vita. Publishers no longer want to take risks for point and click titles, so the team behind this project decided to ask for funds on Kickstarter for the PC port.

The game takes place on the Oceanus, a luxurious cruise liner, en route for the Caribbean Islands. You play as Monica Flores a 21 year old college student. Soon guests and crew members turn up dead, killed by the mysterious scissorwalker. Isolated on the ship, with no escape it is your goal to gather clues to the mystery. Be warned that depending on your actions people may live or die, leading to multiple different endings. Like the previous clock tower games your only means of survival is escaping from the pursuer, which ads a psychological element to the game.

Typical of modern horror games you will stumble upon a smartphone which will aid you in lighting up dark areas. NightCry takes this one step further. You will be able to use your trusty companion to find clues by asking questions on SnapNPost the in-game social media. You can even use the phone to call up other survivors, but beware the Scissorwalker may be alerted when the phone rings.
The game recently got a short film, which serves as a setup to the story. 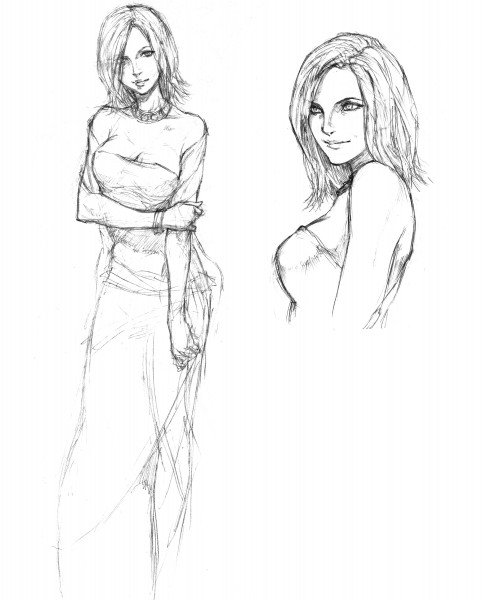 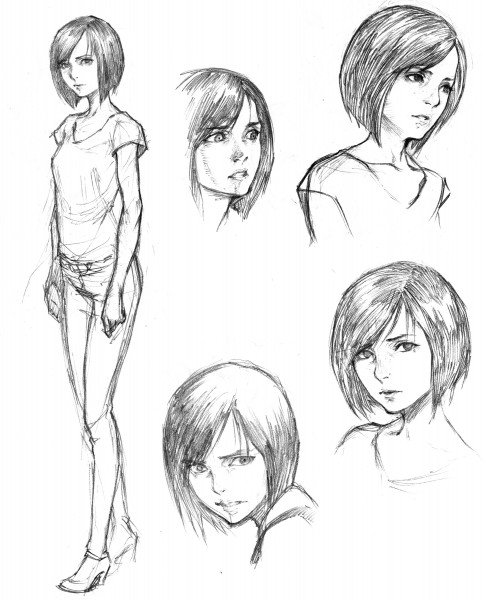 Being the first horror title from Hifumi Kono after over 20 years, many industry veterans voiced their support for this project, including: Shinji Mikami the man behind the Resident Evil franchise, Takashi Tokita the designer for Final Fantasy IV, Chrono Trigger and Parasite Eve, Ryoji Akagawa the producer of Arc the Lad, Jiro Ishii game designer and writer for 999, CANAAN and Under the Dog, and Koji Morimoto the director of the Akira film. Tatsuro Iwamoto the character designer for the Ace Attorney series has also decided to help with the project. 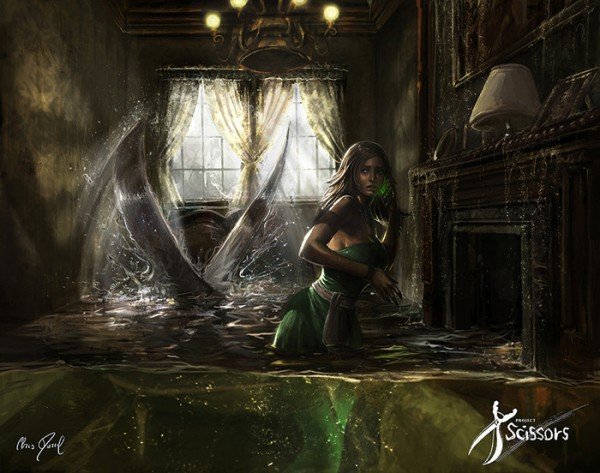 There are only 12 days remaining until the end of the Kickstarter campaign with around $220,000 left. The PC version would have natural hair animation, better shaders, lighting and effects, full facial animation and lip syncing. For more information about the project you can check out open interview Hifumi Kono had with the fans. If you want to play NightCry on the big screen be sure to back this project.