I’ve got a bit of the think for Korean PC games – particularly Tera and Aion and the little-known MMORPG-shmup hybrid Mirror War. I’m particularly fond of their very-clean-looking design which is at once anime in style but somehow fresher and lighter. Anyway, a few of my friends have been making noises about Closers recently, so I thought I’d share here.

It’s essentially an action-rpg similar to PSO, Dragon’s Crown etc – where you clear out stages and grow your chosen character. It also reminds me of Akiba’s Trip in some places. Maybe it’s the slightly more contemporary setting – where inter-dimensional monster attack Seoul.

As you’d expect there are a bunch of different character classes in here. 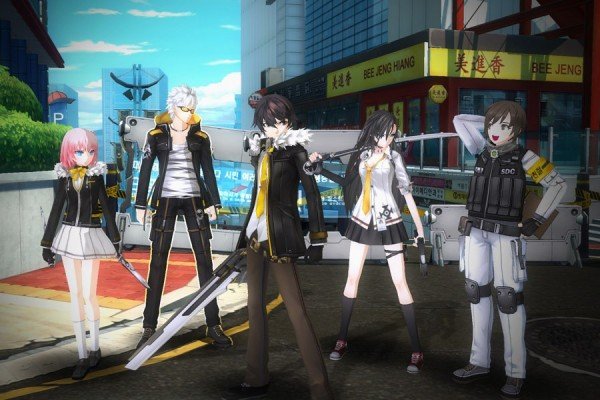 Seha is a Striker, a sword wielding close combat specialist, Ranger Yuri is a gun specialist and ‘J’ deals hand to hand melee damage for example.

Anyway, do check it out – it looks very nice.

Hunger Dungeon Magic Armor Joins the Fray, Free to Play As This Weekend
Recommended Products from our Store: