Finally some Closers PS4 news has come in. You’ve be forgiven for not being overly familiar with Closers. It’s currently a PC-only free to play MMORPG – with the defining feature of being more of a side scrolling beat-em-up. Think ‘Steets of Rage the MMO’, but er… not really. But sort of. But not really.

See, this is less, gritty and street and very much more in anime-style territory – with design shades of Persona and Shin Megami Tensei vibes. It also helps that Closers is actually very, very fun to play. We always felt that this would be more at home on console, to be honest. Check out a trailer below.

Closers PS4 is good news for me. I put some decent time into the Steam version – in fact, I first started talking about Closers almost FIVE years ago!

But, frankly, sitting in front of my desktop or laptop just isn’t doing it for me these days. A home console version would be way more comfortable, and even though the classic Korean MMO grind is there – along with episodic and microtransational monetisation, there’s no denying it’s a solid and rather moreish action experience. 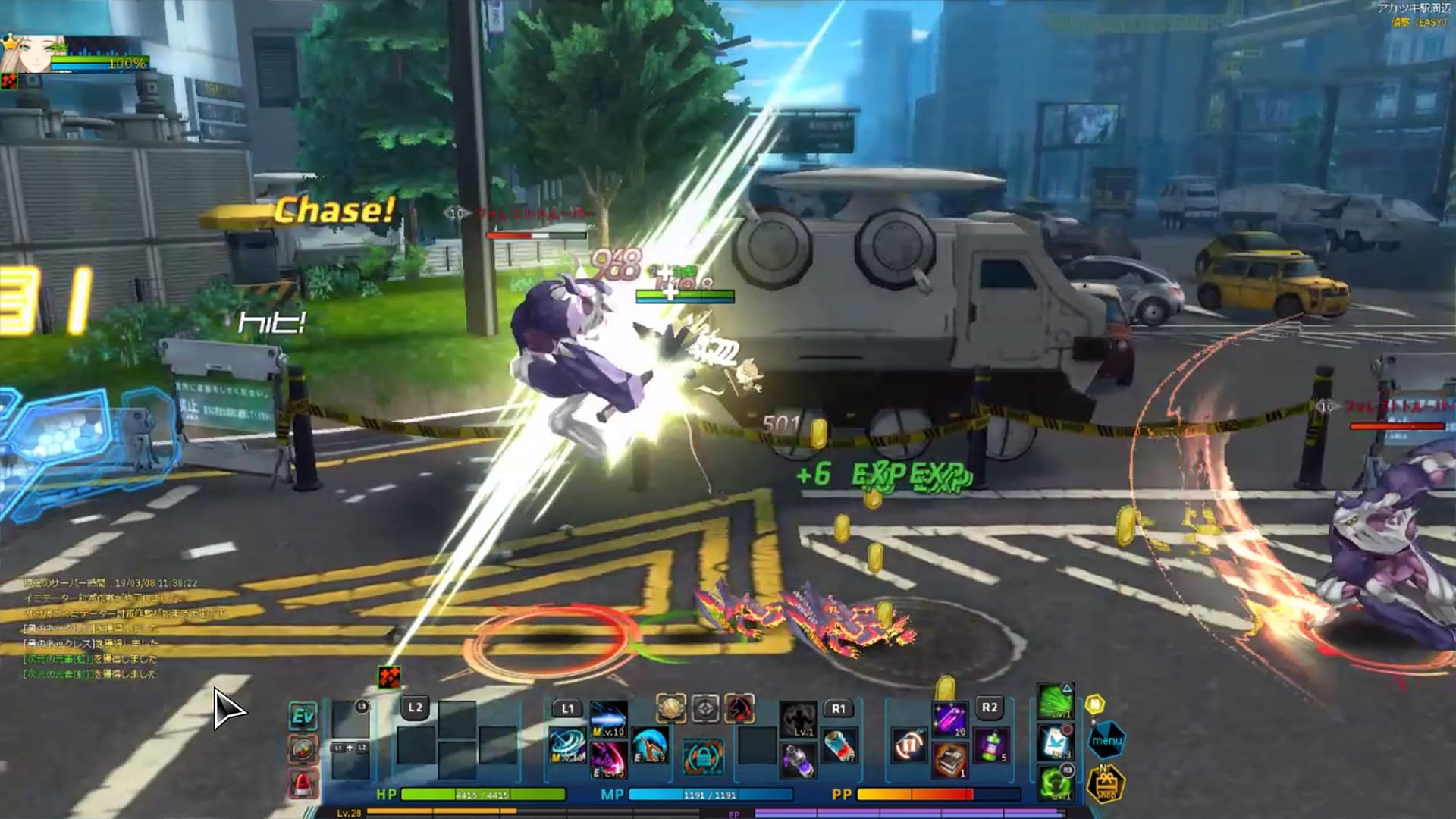 It has a decent range of characters -all with a varied skill set bper character, and simply the process of fighting interdimensional monsters is very satisfying. No word on a Western release as yet, which is a shame. A Switch version would be jolly nice too.

You can find the Japanese PSN listing here. Pre-registration ends on the 8th of April, so presumably release will hit around a week after that.