You probably know our thoughts on delays by now. If not, we’re all for them, as sometimes the final products need a little more time to become better. So we’re not too worried about the news that Laplace have delayed the Closers release date in Japan for the Playstation 4 version of the game.

This free-to-play side-scroller action MMORPG has been moved from its previously planned May 22nd 2019 release date in Japan to a more nebulous June window, Laplace have announced. A reason for the delay was not announced, and a specific release date will be announced as soon as one is decided upon. 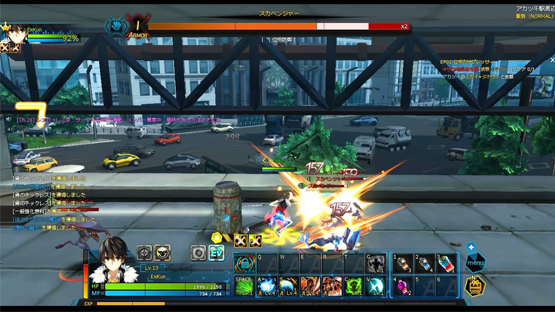 Pre-registration for the game is currently available on the Japanese PlayStation Store. Users who pre-register will receive the “Pre-Registration Present” set, which includes:

Closers is an episodic anime action RPG bursting with spectacular battles and steeped in an epic storyline. Choose your Closer, gather your friends or dive in solo, and use your amazing powers to protect Earth, in mankind’s desperate battle against horrific monsters from another dimension! 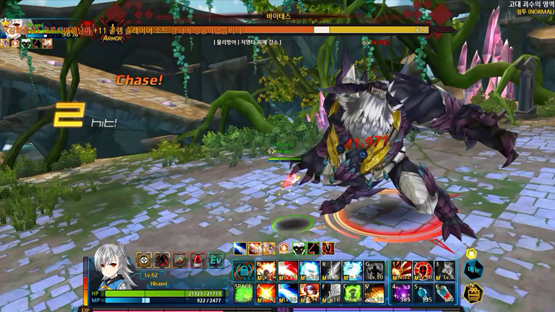 Closers release date for Playstation 4 is set for June in Japan.