Now here’s a blast from the past! Croixleur Sigma Switch releases today if you’re in Europe – and on the 21st if you’re in North America. You’d be forgiven for not knowing very much about this one as it’s somewhat obscure – but it’s well worth investigating if you’re so inclined.

I actually stumbled on this game originally thanks to this very website – a review that was published almost exactly five years ago. Way back in Rice Digital’s humble beginnings, it was almost entirely focused on writing about (and selling via the old download portal) little-known doujin games. Croixleur was one of the first games I picked up via Rice Digital and it was well worth it. 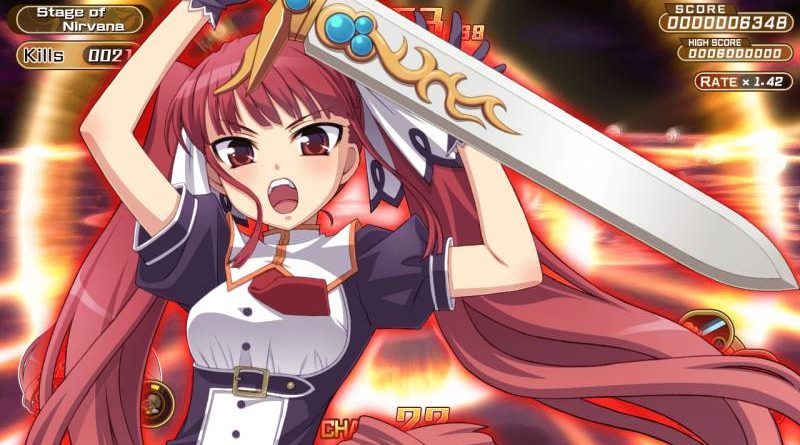 It’s basically a very simple hack and slash, kind of like a Chibi Devil May Cry, which takes place on a number of floors in a tower. You slaughter enemies in the time limit, pick up coins and unlock more weapons to do more damage. Levelling up your character and swapping out weapons to suit your strategy is the name of the game.

The combat system is pretty simple – normal, heavy, jump, knockbacks, dashing and cancelling all deftly combine to make combat that’s fun, simple and also very flexible. Bettering yourself within these basic parameters against ever tougher encounters is what it’s all bout – and it’s extremely compelling. 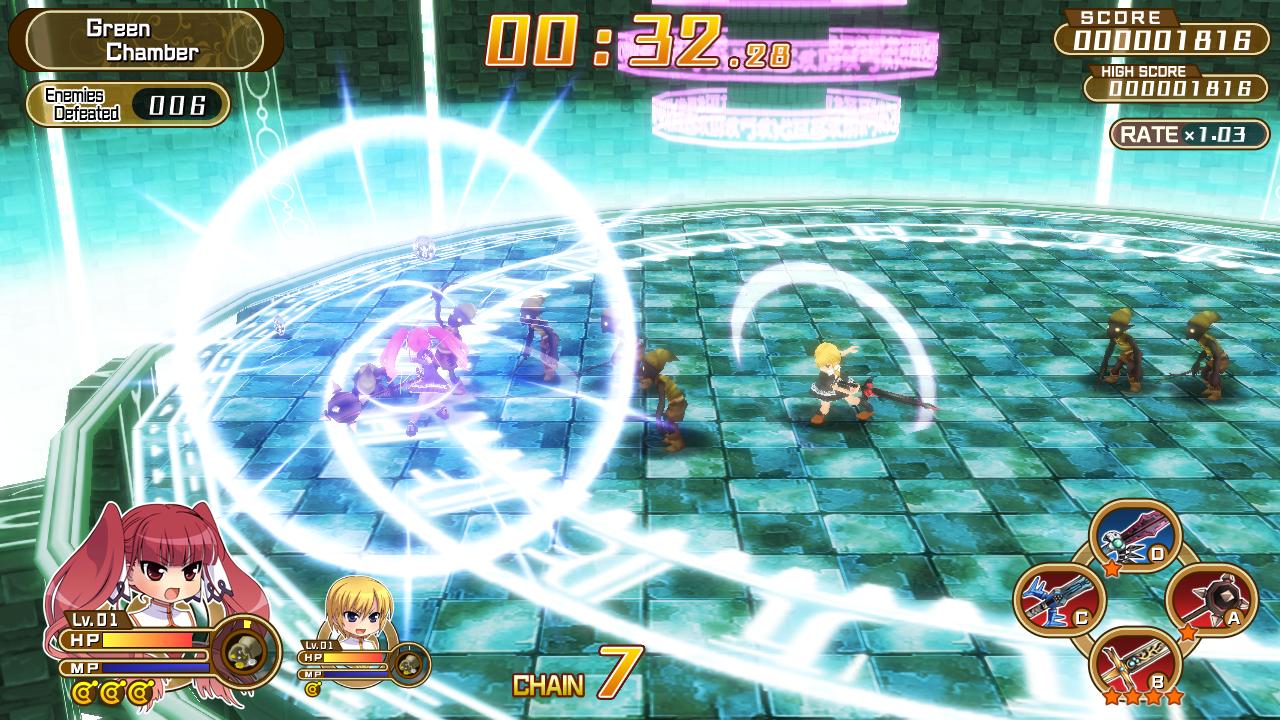 In fact, it’s so satisfying that even the myriad takes and challenges on the core gameplay (like Time Attack, Survival etc) which would normally be considered filler content, are fun game modes in their own right.

The Switch version also boasts 60fps and local co-op too, which is always a bonus. Check out the trailer below and be sure not to just scroll past Croixleur Sigma Switch in the eShop when you see it. It’s very fun!