Cytus Alpha Physical Release Confirmed To Be Coming To Europe

Although we do love rhythm games, we do find that more often they’re digital only, ruining our physical collection. This is only made worse if these games are released physically in other regions. So, we’re glad to hear confirmation that a Cytus Alpha physical release for Switch is coming to Europe.

From Publisher PM Studios and Taiwanese developer Rayark (VOEZ, Deemo), Cytus Alpha is out now on Nintendo Switch via Nintendo eShop, with a physical release for North America due on May 14th. However, the recently-formed Numskull Games is now confirmed to be distributing its physical releases in Europe. 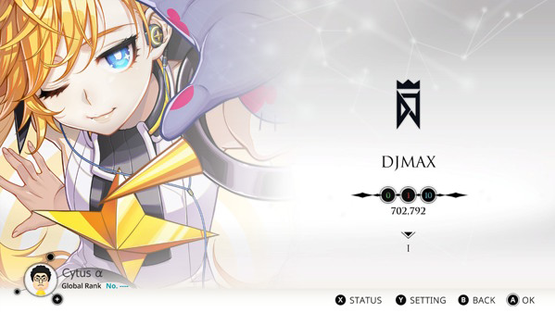 Cytus Alpha is a rhythm game featuring a futuristic graphical style, which includes more than 200 songs from the original Cytus and new tracks created for Cytus Alpha. Players will use the Nintendo Switch’s unique Touch controls to hit notes with maximum control. There is also an online mode, where players can engage in score battles with other rhythm fanatics. 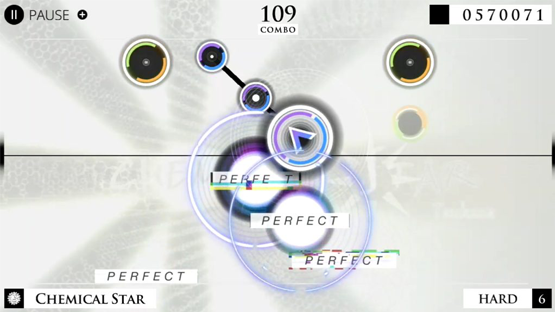 We love the look of this, with its clean and simple UI laid over some beautiful anime imagery. But what do you think? Does this game hit all the right notes, or does it have you wanting silence? And what do you think of the imagery? Let us know in the comments, or on Facebook and Twitter, and check back for more coverage of this and other rhythm games.

The Cytus Alpha physical release will be available for purchase at retail chain stores across the European region and via the Numskull Games website. More details, including price, release date, and more will be announced “very soon.” We will add pre-order links when it’s up, for all you rhythm fans!

YU-NO and Conception PLUS European Release Dates Announced
Recommended Products from our Store: