Two passionate fans, O and Garbage, who run a YouTube channel dedicated to Dai Gyakuten Saiban, the Ace Attorney games which seem to never be heading West, were busy translating the game so that all fans could experience their favourite game in the series but, alas, Capcom have had their subtitled videos removed. Whilst I understand the need to protect your IP, it is a little frustrating when it’s been made clear that these games aren’t heading West — if they are, an announcement could make this cease and desist go down a lot easier for some. 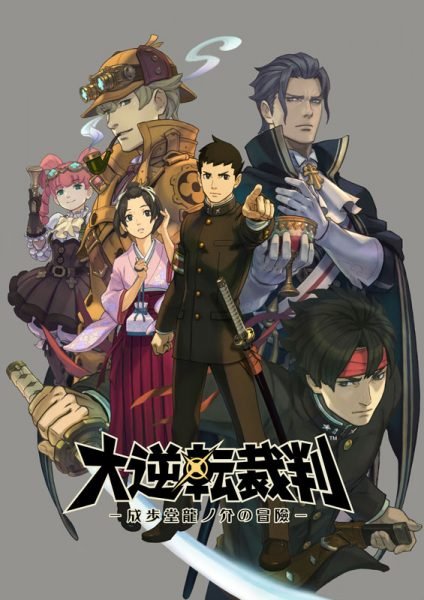 Talking with Kotaku, O states that the reason they took to translating the game themselves was as “We both loved the game a lot, and it was a shame that not everyone would be able to experience it because it lacked a localisation.” And I understand their plight. A wonderful game will likely never be released in English officially, and fans are more or less expected to go without or learn a whole new language.

Despite the takedown taking almost a year to come into action from when O and Garbage were made away, all of the relevant videos were suddenly removed on 25th June. These videos were manually selected as opposed to being caught up in YouTube’s Content ID system, which can shut down a video if it believes it breaks copyright. O and Garbage believe that their videos were targeted specifically because “it’s a soft subtitled translation, and without the captions turned on it’s nothing more than a playthrough of the game,” despite there being similar videos for this game on YouTube which seem to be allowed to exist at the moment.

In closing, Garbage says that “There wasn’t an earth shattering revelation or pull to me doing this, I just wanted to share a game that was inaccessible.” So if you’re hoping to play or watch and English version of Dai Gyakuten Saiban anytime soon, then you sadly might be out of luck.