The Danganronpa series is an influential classic in the ‘killing game’ genre, and up there with Ace Attorney and Zero Escape when it comes to visual novel-puzzle games. Danganronpa 1.2 Reload lays the first two Danganronpa titles side by side in one neat package, and they’re still excellent, even if you already know all the twists and turns.

For those not in the know, both Danganronpa: Trigger Happy Havoc and Danganronpa 2: Goodbye Despair follow a group of high school students who are forced into participating in a killing game. The only way to win is to kill someone and get away with it – at the cost of everyone else’s lives. The games are divided into chapters based around individual cases, with gameplay split into investigating murders and pinning down the culprit in class trials using mini games. There are even dating sim style Free Time sections that let you get to know the characters better. Well, the ones that are left, anyway. 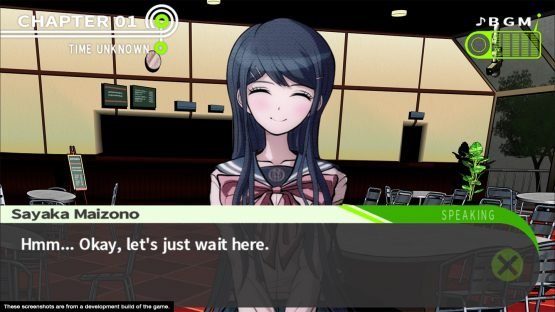 The visuals don’t seem particularly enhanced in general, with some backgrounds and objects being a bit blurry, especially when zoomed in on during investigations. The character sprites are fine though, and the CGs look really good on a big screen, making some of the games’ most dramatic moments all the more striking. 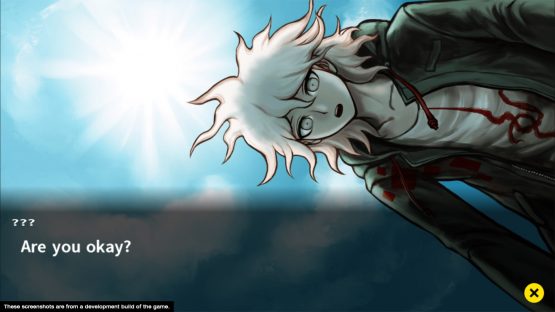 The CGs look really good on a big screen, making some of the games’ most dramatic moments all the more striking.

Both the English and Japanese audio options are included in Reload — as they were in the Vita versions, you’d kind of expect them in this PS4 release. It’s a very welcome inclusion, and one I’m glad to see return after the Japanese voiceover for Ultra Despair Girls was DLC (even if it was free).

The chief function of Reload is likely bringing the first two titles to PS4 in preparation for Danganronpa V3‘s multi-platform release. If you want to complete the set, you can get Danganronpa Another Episode: Ultra Despair Girls on PS4 as of June as well. Not that you need to play any of these before V3, mind, but it’s always nice being able to catch up on the series backlog before a new entry! 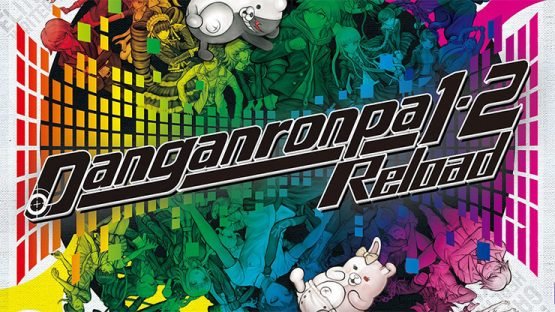 Danganronpa 1.2 Reload provides an excellent opportunity to get stuck into the series for anyone who missed it on the Vita.

Danganronpa 1.2 Reload provides an excellent opportunity to get stuck into the series for anyone who missed it on the Vita, and, given that it’s a sum of two solid games, it’s a great title. However, while it is a nice excuse to play the games all over again for previous fans, there’s not any new content or changes to help make it worth the price tag unless you really, really want to play them on PS4, and they don’t actually benefit from that all that much.