Is It Wrong To Try To Pick Up Girls In A Dungeon? – Infinite Combate Western Release Announced

Along with it’s famously long title, Is It Wrong To Try To Pick Up Girls In A Dungeon? – Infinite Combate is getting a Western release! We’ll refer to it as it’s other title, DanMachi, for the rest of the article, if you don’t mind. The Dungeon Crawling RPG based on the manga and anime series will be released in 2020.

PQube today announced that ‘Is It Wrong To Try To Pick Up Girls In A Dungeon? – Infinite Combate‘ or DanMachi (much easier) is heading to the West in 2020 for Nintendo Switch and PS4 physically, and digitally on PC. The game is based on the popular anime and manga of the same name and will feature elements of the first anime season, as well as extra content. Players will also get to learn more about the characters via in-game Date Events. 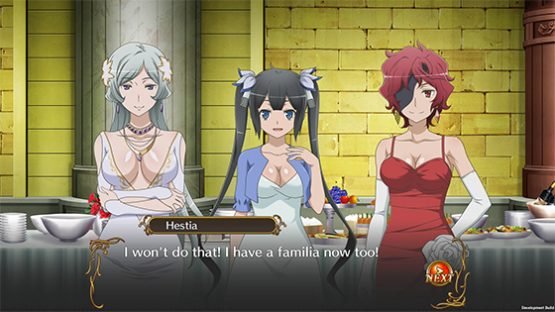 PQube also released some information about the game:

Is It Wrong To Try To Pick Up Girls In A Dungeon? – Infinite Combate is set in a fantasy realm where gods have limited their divine powers in search of excitement and to experience the hardships of the lower world. To interact with humans, each deity has founded a Familia, which are groups that adventurers can join to socialise and support each other, before they set out into the dangerous labyrinth called Dungeon.
One of them is Bell Cranel, the young main character of DanMachi‘s story. As the only follower of the Hestia Familia, he has it a bit harder than the others, but strives to improve himself!
The gameplay is an exciting mix between dungeon crawling with RPG elements and a visual novel-style story, including events from the first Is It Wrong To Try To Pick Up Girls In A Dungeon? anime season and new content! Apart from the extensive Story Mode, players will be able to test their skills in procedurally-generated Extra Dungeons and find out more about other characters during Date Events.
An Announcement trailer was also released:
Some more screenshots: 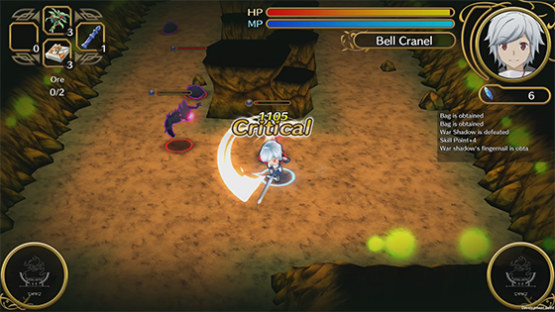 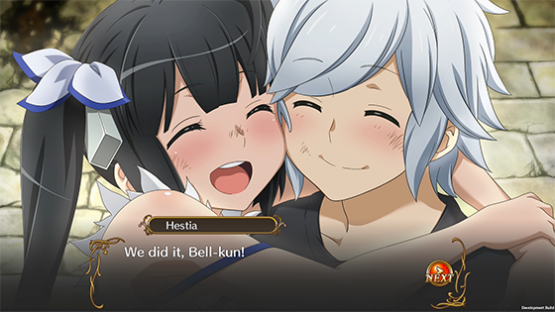 You can wishlist the game on Steam now: https://bit.ly/2s6FlSv
Tweet
Share
Shares 0
Tags: danmachi, infinite combate, is it wrong to try to pick up girls in a dungeon, Mages, PC, Pqube, PS4, switch