It’s no secret that David Lynch (the celebrated writer/director/creator behind Twin Peaks, Blue Velvet, Mulholland Drive, and others) has inspired a lot of games. But did you know that he almost teamed up with Bandai and a couple of other Japanese companies in the 90s to make an adventure game called Woodcutters From Fiery Ships?

Announced in 1998 as a joint partnership between Lynch and three Japanese companies — Bandai, Synergy Inc, and KDD — the project was to be both a movie and a DVD-ROM game. It would utilise 3D animation, and “advanced computer graphics”. It seems there also would have been some sort of online component, and a music CD — suggesting it might have been a part of a big multimedia idea, or that they simply had a lot of merchandising ideas. They hoped to make about 1 billion yen from it. 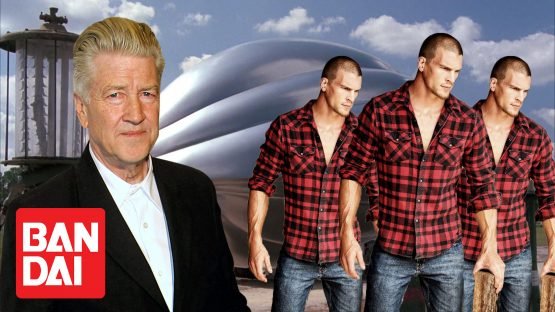 But it’s only the game portion of the project that Lynch has ever spoken about. Possibly this new medium was the most exciting for him. He described it in an interview with The Guardian as a mystery and story game, and gave the very strange working title: Woodcutters From Fiery Ships. Why didn’t it happen? It was “blocked from the get-go”, according to Lynch. He seems to have thought the idea would be unappealing to gamers. Here’s what he had to say about the early concept for Woodcutters:

[It was a] conundrum thing… a beautiful kind of place to put yourself. You try to make a little bit of a mystery and a bit of a story, but you want it to be able to bend back upon itself and get lost – really get lost. […] It was called… Woodcutters From Fiery Ships… Certain events have happened or are sort of happening in a bungalow which is behind another house in Los Angeles. And then suddenly the woodcutters arrive and they take the man who we think has witnessed these events, and their ship is… uh, silver, like a 30s sort of ship, and the fuel is logs. And they smoke pipes.” (x) 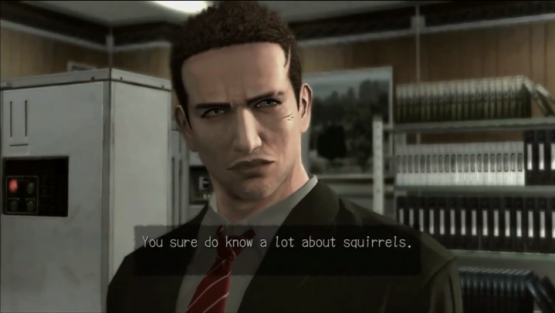 The Lynchian parallels in the likes of Alan Wake and Deadly Premonition are obvious, but some others he’s influenced are less so, such as The Legend of Zelda: Link’s Awakening. The small town vibe, and the strange inhabitants of the island, were explicitly based on Twin Peaks, which was popular during its development. Surreal environments, cinematic, fixed camera angles — it’s easy to see how Lynch’s style would fit video games, especially some older adventure ones. 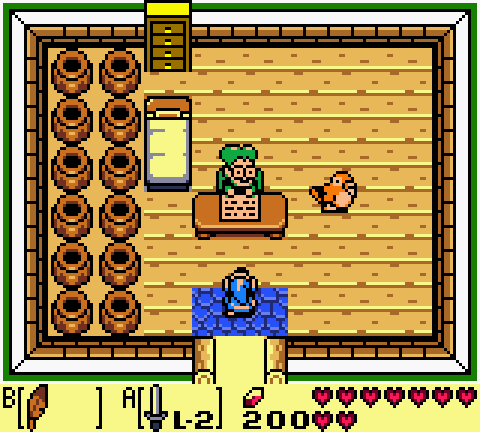 The Legend of Zelda: Link’s Awakening

Besides working on an adaptation of Bad Day at the Midway (which never came to fruition), Woodcutters From Fiery Ships is the only recorded instance of David Lynch almost being involved with video games. It’s also pretty interesting that this one was going to be backed entirely by Japanese companies, especially Bandai. While the project being anime styled was never mentioned in any of the sources on Woodcutters, it also wasn’t not mentioned. 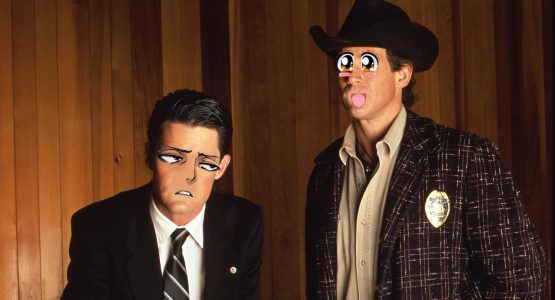 Perhaps one day Lynch will team up with Bandai again, and make the Twin Peaks anime we all need.

Kotodama: The 7 Mysteries of Fujisawa Out Now in Europe