Among the upcoming DLC for Dead or Alive 5: Last Round has been something quite tantalising, the prospect of Senran Kagura costumes. It’s a crossover that makes so much sense, you’d think it wouldn’t actually happen. But it has, and it will. One image of a couple of the costume in use has been revealed by Famitsu: 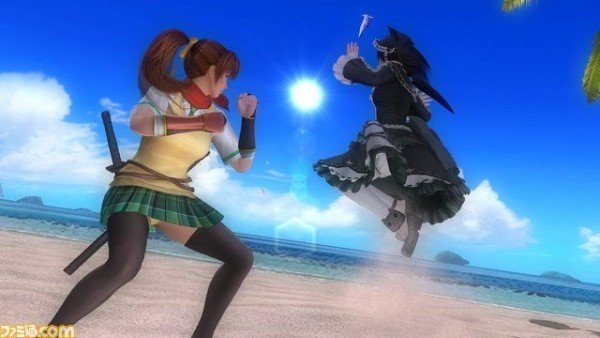 Though producer Yosuke Hayashi says the image depicted is very much a work in progress. They are also looking to implement some elements of the Senran Kagura gameplay into the combat, specifically the “costume destruction”. With the Dead or Alive Xtreme spin-offs existing, Koei Tecmo certainly aren’t shy about that sort of thing! Hopefully it will turn out well for both series! 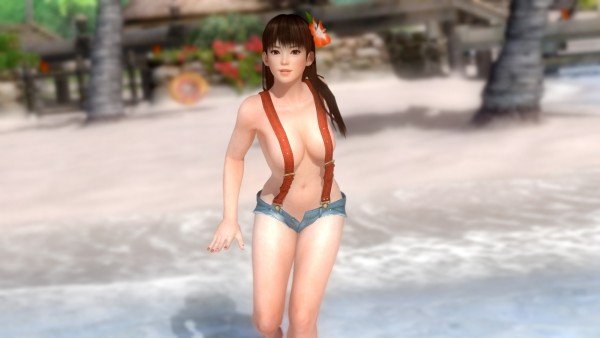 If you’ve still not picked up Dead or Alive 5 Last Round, you can get it from us here! 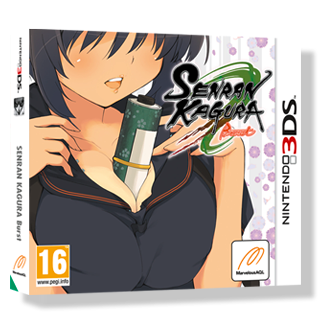