If you’re pondering over which spooky game to play this Halloween, Aksys Games has got a new contender for you, with Experience’s horror visual novel Death Mark releasing in North America on October 31st! It’s unclear whether this date extends to the European release, but here’s hoping it does! The game definitely looks creepy!

Here’s an overview of the game’s intriguing story:

In Death Mark, a strange rumor is spreading in Tokyo’s H City: those who possess the Mark will die. Unexpectedly appearing on the body, like a chewed up birthmark, the Mark is said to result in an unknown death. Now, having lost your memory, you stand before a mysterious house said to protect those who possess the Mark. As the doors swing open, the countdown to death has already begun. 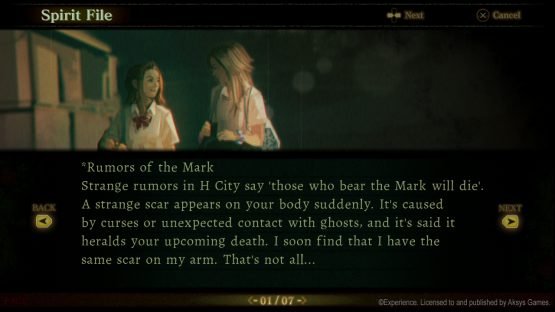 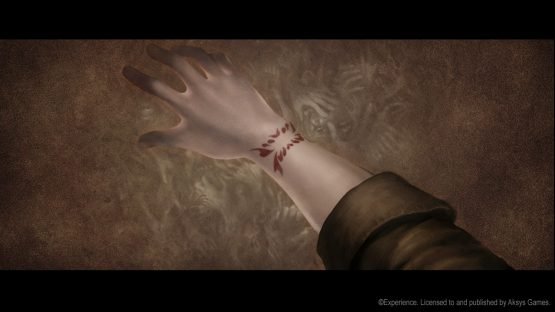 Aksys has also announced a lovely limited edition of the game, which features a, slip case, an art book, a soundtrack, and a temporary tattoo sheet, so you can bear the Mark yourself! 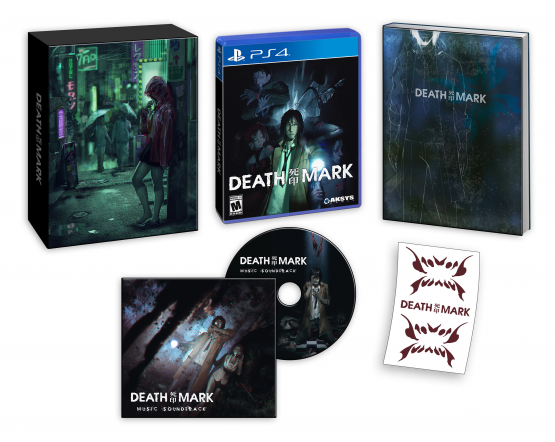 It’s exciting to have this game coming up so soon now, and Halloween’s the perfect time for it. Time to jot it down as another addition to the huge list of great-looking games out this October, I guess! 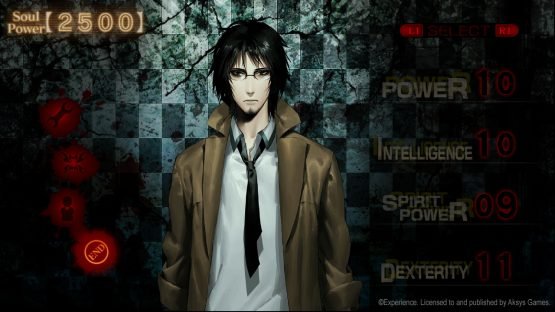 Death Mark is out now in Japan and releases in North America on October 31st for PlayStation 4, PlayStation Vita, and Nintendo Switch. You can read more about Death Mark here.