Here’s our December Japanese games release schedule to help you out this month! There’s plenty to keep you busy over Christmas, not least of all the massive JRPG, Xenoblade Chronicles 2! These are the currently confirmed UK release dates of the latest Japanese games.

Looking for other December release schedules? 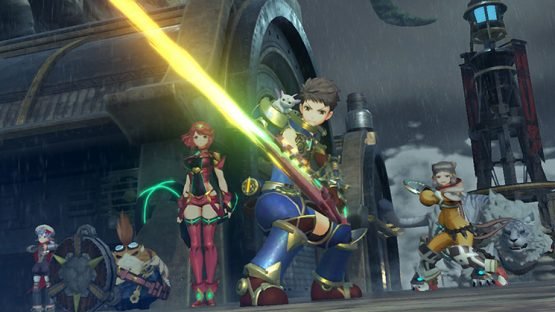 If you live that import life then December gets infinitely more interesting if you can’t wait for the English releases of Earth Defense Force 5 or Yakuza Kiwami 2. I’m on the fence about importing Kiwami 2 myself. And who knows if Kamen Rider Climax Heroes will ever come west? 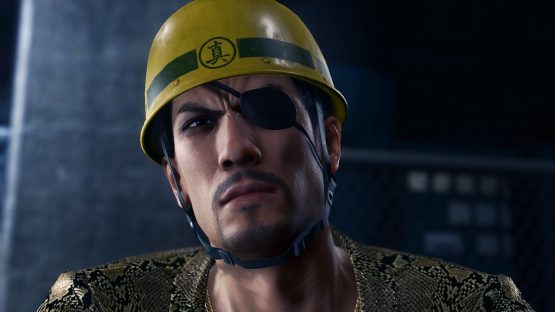 On top of that we have a re-release of Dead Rising 4 to bring the game onto PlayStation 4 with Frank’s Big Package, and some remasters of older games, both of which are must plays — Okami and LocoRoco2! Following on from that, we’ve got some pretty notable pieces of DLC.

Final Fantasy XV‘s Episode Ignis finishes off the year-long schedule of character focused story DLC chunks, and The Legend of Zelda Breath of the Wild‘s The Champions’s Ballad finally adds some new story to one of the biggest releases of the year. 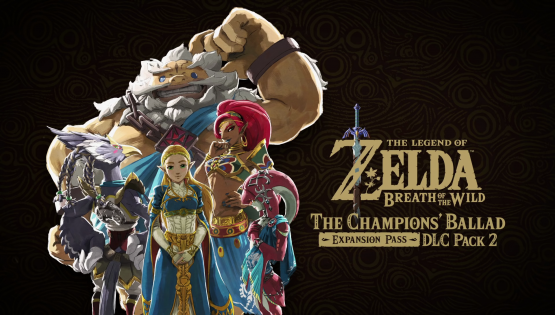 Xenoblade Chronicles 2 is an excellent end to an excellent first year for Nintendo’s first console. All in all, Nintendo have been releasing a flagship game almost once a month since it released. It’s still unclear exactly what their 2018 will be like, but they’ve promised some big surprises.

Are you buying anything this month?

Ignis is my favourite of the boys, so I hope his DLC is better than the others.

Finally an excuse to get back to Breath of the Wild!

I can’t wait for Yakuza! But… I didn’t play Okami yet either so I can’t complain… (≧д≦ヾ)