As reported earlier today, a lot of new information came out about the upcoming arena fighter, KILL la KILL – IF. Shortly after this came a fantastic trailer explaining various mechanics from and details about the game, narrated in typically hilarious and exaggerated fashion by Mako.

The team revealed the full size version of a new and original artwork for the game, drawn by Mr. Sushio, who was in charge of the character design in the original TV anime ‘Kill la Kill’, which we have placed below for you to gawp at (it’s pretty gorgeous, to be honest). 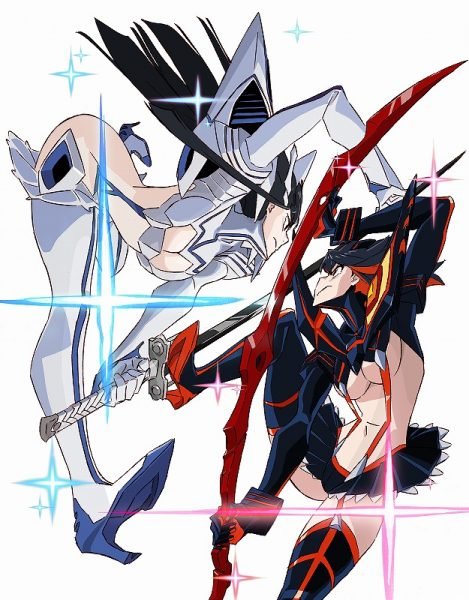 PQube today confirmed that there will be 10 base characters in the game, including brand new characters and the dual-wielding Ryuko Matoi and Satsuki Kiryuin. Along with this, they teased more for the future, with Mako Mankanshoku and Ultimate Double Naked DTR confirmed as being new playable characters. Also, they’ve revealed that these two characters with be available to download for free, which we’re pretty happy about. 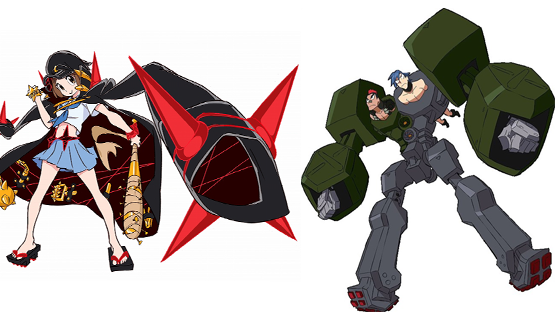 Also in the trailer, we saw the brand new Story Mode, with never-seen before anime segments of the ‘IF’ story, written by the legend Kazuki Nakashima. But also, there is so much more to the game with Training Mode (includes Tutorial and Covers Challenge), Gallery Mode (watch replays and create your own diorama!) and Online Mode where you can play Ranked matches or in standard a Player Match.

KILL la KILL – IF will release on 26th July on PlayStation 4, Nintendo Switch and on 25th July on PC/Steam. Pre-order it now!