We love it when a game gets extended, if even a little bit, and so we’re pleased to hear that Marvelous Europe have revealed the additional campaign packs and future DLC coming to SENRAN KAGURA Burst Re:Newal on the PlayStation®4 and Windows PC (via Steam).

The upcoming DLC is as follows:

Please note that this DLC is included with the Bountiful Beauties Edition (PS4 physical), Shinobi Rivals (PS4 digital) and Tailor-Made (PC digital) editions of SENRAN KAGURA Burst Re:Newal, so you don’t need to grab it if you have those versions already. 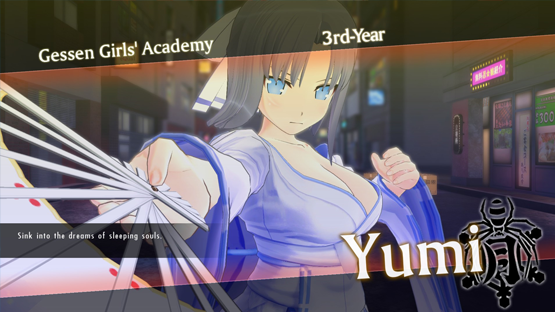 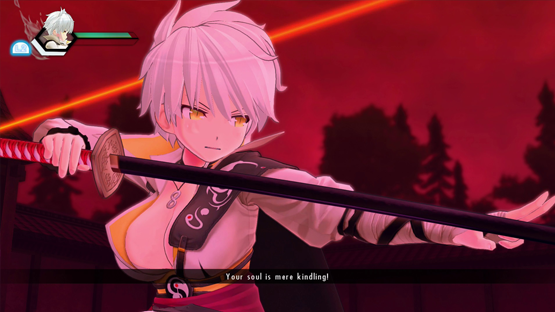 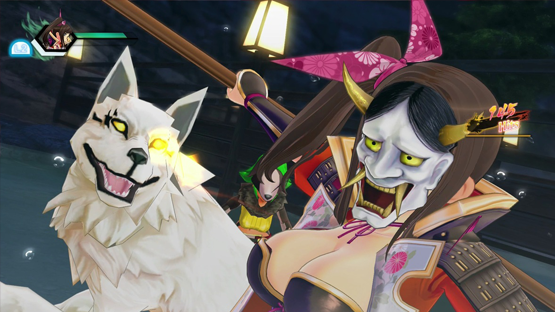 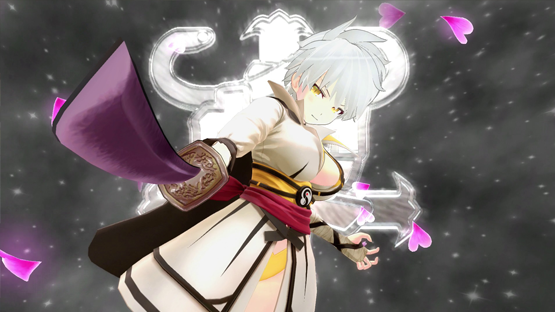 SENRAN KAGURA Burst Re:Newal is available now on Playstation 4 and Windows via Steam. Fancy picking the game up to get in on this DLC hype? Why not grab a copy through us?