I don’t know about you, but I’m not very patient and dislike waiting for things, especially if those things are very much in my interest range. So, and after what feels like far too long of a wait, Nintendo have announced the Dragalia Lost release for the UK and Ireland, and it’s out right now.

Developed in partnership with Cygames, Nintendo’s first original IP for smart devices, Dragalia Lost, is a free-to-start game where you must unite with powerful dragons and assemble a customised party of adventurers to save the Kingdom of Alberia. By engaging in real-time battles using intuitive touch-screen controls, you can let loose powerful attacks and transform into a mighty dragon to conquer mysterious evil forces. 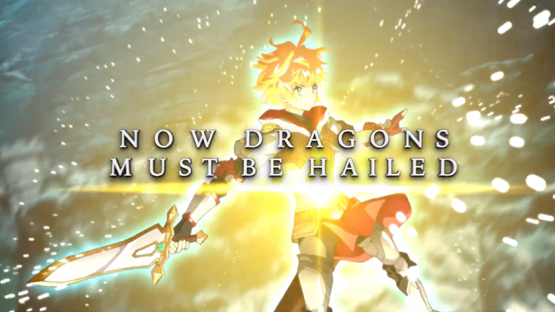 While playing Dragalia Lost, you can also share the experience with up to three friends in synchronous online multiplayer to battle through the game’s main story adventure, additional quests and special Raid Events.

The game’s intuitive and easy-to-control battles are performed in real time to keep you in the action. You can drag your fingers on the screen to move characters, tap or hold to engage with various attacks and flick along the screen to dodge. 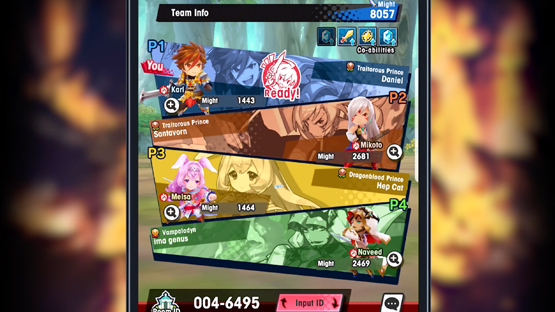 By using the in-game currency Diamantium or Wyrmite, you can perform various in-game actions including summoning new characters, dragons or special accessories, called Wyrmprints, that can be equipped for powerful abilities or bonuses. Wyrmite is earned in the game as a reward for completing quests, while Diamantium can be purchased using real-world money.

To celebrate the Dragalia Lost release in the UK and Ireland, two special wallpapers will be available from today for Nintendo Account holders. Check out the My Nintendo website for more details. Two new trailers for the game, Dragalia Lost – Adventurers Wanted Trailer and Dragalia Lost – Pactbound Once More, are now available on Youtube. 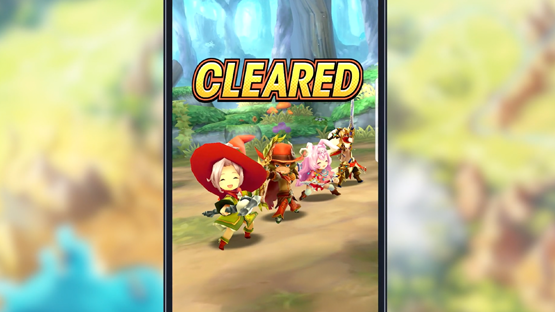 Will you be picking up this title (I already have)? Let us know what you think of the game in the comments, or on Facebook and Twitter, and check back for more coverage of this and other Japanese titles in the near future.