DBFZ season 3 is officially releasing on the 25th of February, followed by the update that will be giving us Kefla on the 28th. This was all revealed during the official livestream showcasing some of new system changes, character changes, Kefla and more. So let’s jump into our Dragon Ball FighterZ Season 3 Breakdown! 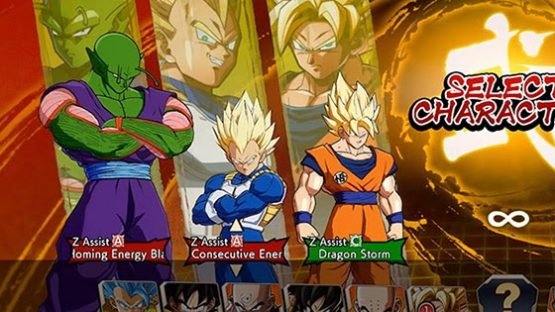 As I mentioned in the previous piece on DBFZ, characters will now have 3 assists each. A, B and C. C-type assists have been detailed as being the strongest assist for each character. This may not necessarily be the case when it comes to specific team compositions or set-ups however, more often than not the C-assist will be the best one.

When hitting with the C-assist, most of the animations are a bit longer and have a follow-up. This means that converting off of an assist and making it into a combo will be much easier with the C-assist. For example, Bardock will dive down and hit the opponent, then teleport behind them and follow up with a lariat.

They do have a downside though, these C-assists have a much longer cooldown than the other 2. 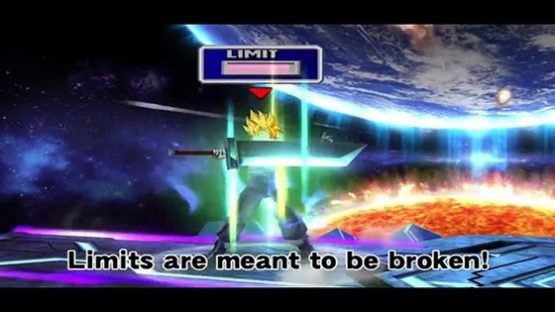 So when you reach your last character, you will now gain an additional power-up to help as a comeback mechanic. Most people were quite skeptical about this, as sparking was already viewed as a strong comeback mechanic on it’s own. However it was confirmed that Limit Break, the name of the last man standing power-up, is a 10% damage buff and you gain an additional bar of meter.

Think of this as something more similar to Tekken’s rage as opposed to Marvel vs Capcom’s X-factor. This can stack with sparking, so during that period you will feel tremendously more powerful, but I don’t think this new Limit Break system is the comeback that people were fearing. X-Factor has really left people scarred, huh? 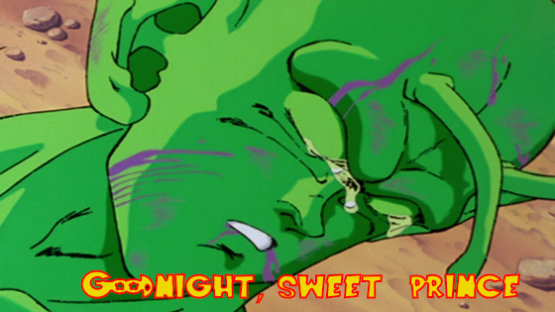 Snapbacks, for those unfamiliar with the term, is when you perform a grab in DBZF you have the option of forcing out another character. Using snapbacks in the corner was an extremely strong technique. As your opponent’s character comes flying in, you can set up a hard to block situation for them on arrival. Piccolo was a bit culprit of this. Piccolo snaps the opponent out, uses Hellzone Grenade super, then the opponent has to immediately start blocking when they come in, at which point Piccolo can attack with highs and lows to try and open them up.

Dragon Rush(grabs) can now be cancelled from light attacks. Now, this is a little crazy. This game already has a lot of offensive options and madness happening, but now you have to be ready to tech a throw from a cancelled light attack?! Madness! We’re all going to be jailed by online Vegito players spamming his light attack into throw which will be impossible to tech online. I can’t wait…. 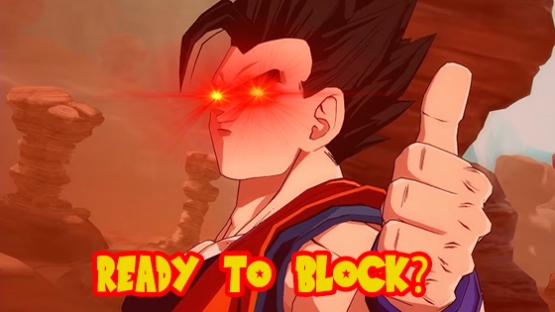 EX moves are powered up attacks that cost at least one bar of meter to use. Now, after the patch, EX moves will only cost half a bar or meter. This has most likely been done because most players would rarely use EX moves outside of very select ones, such as GT Goku EX Dragon Flash Fist. If you guys thought neutral was crazy in this game before, we’re about to see a whole new level of madness.

This doesn’t just affect the way that neutral will be played either, this will completely change combo routes and enders for characters. EX moves start-up much faster than other moves, so combos that previously didn’t end in a beneficial sliding or hard knockdown, will now do so by only having to spend half a bar on an EX attack. EX moves also tend to be somewhat ‘safer’ than other attacks as they cost meter. This will now completely change the way blockstrings are done, so the pressure game will also become even more crazy.

Just imagine this scenario. You are in the corner, scared for your life, blocking against a fully loaded Adult Gohan. He can now force you to block 14 EX Legs attacks… There is no way any of us are blocking that.

Humongous shoutout to Twitter user @monoker0s who has compiled this image containing all the characters along with their changes. Rejoice, it’s mostly buffs! Some the stuff listed really sounds like a game changer for some of the characters. Frieza being able to stop Super Dash with his jumping Ki blast is huge!

For others though, it will be a matter of getting our hands on the game and seeing how much the overall system changes benefit those characters. Fingers crossed that Vegeta Super Saiyan Blue will actually have a purpose in the game now. 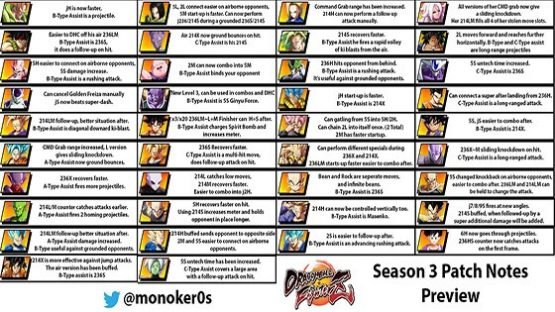 That about wraps it up for the big system changes that I wanted to run you guys through. There was a decent chunk of Kefla footage shown, so if you guys would like to check out how Kefla looks in game, please go on ahead.

GranBlue Fantasy Versus will be coming out very soon, so please look forward to the piece I will be making on that. I will have a “What to expect” about GBVS as we get closer to it’s release.

The first of Conor’s character predictions were right, check out the rest!

Get ready for Dragon Ball FighterZ Season 3 and buy the game here!

Dragon Ball FighterZ Season 3 Is On The Way!
Recommended Products from our Store: