Dragon Ball Super Part Three is where the series breaks away from the shackles of Battle of Gods and Resurrection ‘F’ and begins to explore new content with the Universe 6 saga. Beerus’ brother, Champa, makes a sudden arrival and puts into motion between Universes 6 and 7. Exciting stuff!

We already know from Battle of Gods that there are other universes which, of course, means that Goku is itching to fight literally everybody across all of the universes. Champa wants Universe 7’s Earth, as his own universe’s Earth has been destroyed due to countless battles, so Goku doesn’t have to wait long to face opponents outside of his own universe. This arc follows Universe 6 as they get their strongest team together and ready for battle, and fans get introduced to a bunch of new characters who go on to become series’ regulars. 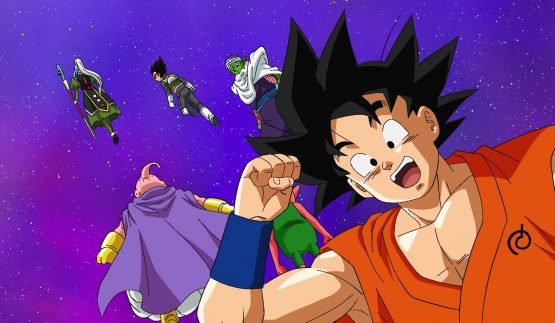 It’s refreshing to see Super truly get underway and take fans on a whole new era of Dragon Ball.

It’s refreshing to see Super truly get underway and take fans on a whole new era of Dragon Ball, and it wastes no time in filling in the ten-year gap before the end of Z. Honestly, it feels as if Toei Animation ditched the idea that it took place before the finale of Z and let it surpass it at some point, but it’s not something that really warrants too much thinking about – it would be nice to get a confirmation on the official Dragon Ball timeline sometime, though.

Super has had some questionable animation and it continues to do so, but nowhere near as noticeably as it was at some points in the Battle of Gods arc. I’m able to enjoy the action better here as I don’t have movies to compare them to, and thankfully this arc packs in some stellar battles. Among all the newcomers is a Winnie the Pooh looking fellow – all Toei had to do was give the guy a different colour top but alas, Botamo is the world’s fiercest Pooh. Admittedly, I love it. 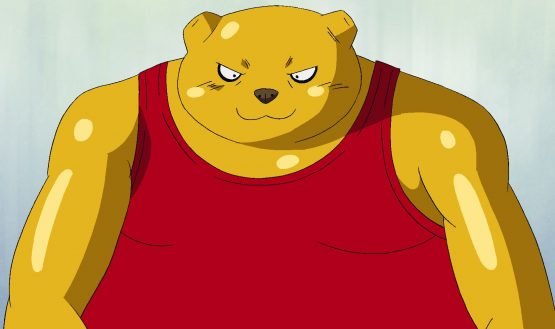 As always, and something horribly wrong would have to happen to change this now, Super has a fantastic dub which brings back the majority of the series’ English voice-actors and actresses to reprise their most popular roles. I’ll never get enough of Sean Schemmel’s Goku and Christoper Sabat’s Vegeta, and the supporting cast are every bit as engaging as the leads.

It’s funny, and it provides a unique experience compared to the Japanese script which makes it well worth the watch even if you’ve seen it all already. Super isn’t slacking in the soundtrack department either with catchy OP’s and ED’s, and some fresh fighting tunes to really amp up the excitement. 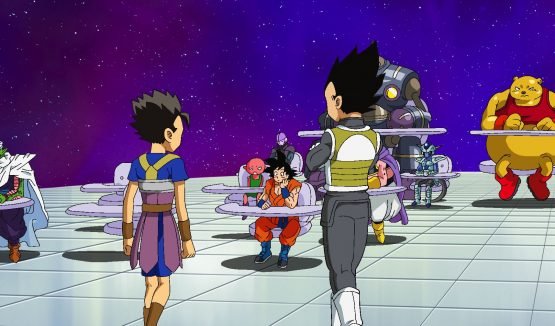 Dragon Ball Super Part Three is where the new series begins to truly shine and, spoiler alert, but the next part kicks off one of Dragon Ball’s best arcs with the introduction of Goku Black. The stakes may not feel all that high in Part Three, but so many exciting battles with new faces, as well as some friendly banter, make it a blast to watch. Dragon Ball Super has been the largest anime for the last couple of years, and so you owe it to yourself to watch it if you haven’t already.