Dragon Ball Z Kai is the condensed version of the original Dragon Ball Z, aiming to be truer to the manga with no filler. It may have taken a while for Manga UK to get Final Chapters to the UK, but it’s arguable that the Buu Saga has never been better.

With all three sets in my hands, it’s clear that the KAI remasters introduce several changes that make this the best version of DBZ to watch for newcomers – and perhaps overall. The lack of filler makes for a refreshing experience, cutting straight to the chase to some of the series’ most impressive battles. 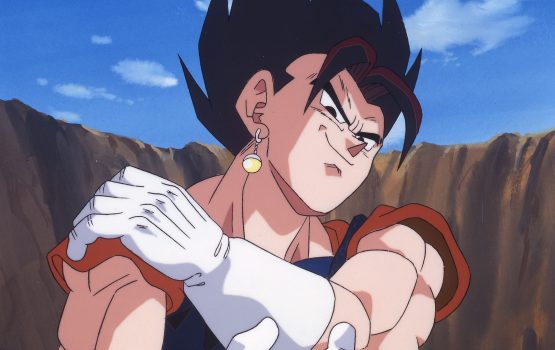 Before the Majin Buu saga truly gets underway, it’s time for Vegeta to fall back into bad habits. Tired of always being one step behind Goku, Vegeta makes a deal with evil with Babidi to be granted more power in exchange for his complete obedience – of course, Vegeta answers to no one, and he instantly goes to battle Goku having once again embraced his brutal and evil side. 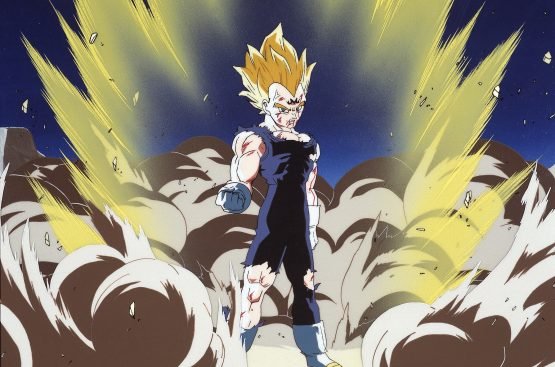 Vegeta has always received some of the greatest character development in the DBZ universe, and it’s with the Final Chapters where he truly begins to learn that power won’t bring him happiness, but that his friends and family will. He proves to be one of the bravest warriors to battle against Majin Buu once Babidi awakens him, and it’s an arc where the Z Fighters outside of Goku and Vegeta get to show off their fighting skill. 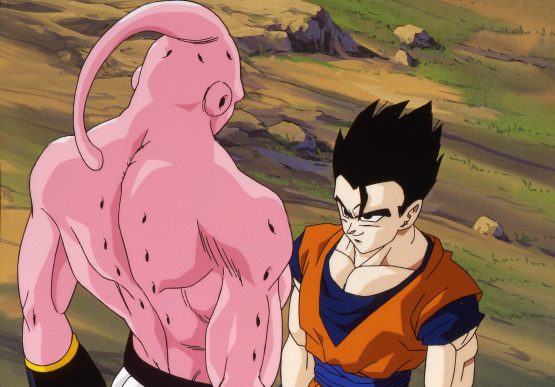 Outside of the abundance of fights and exciting and interesting developments, another cool part of the Final Chapters is seeing Gohan going to college, and meeting and training with Videl. These scenes aren’t quite what you’d expect from DBZ, but these moments show the world at peace following the end of the Cell Games. 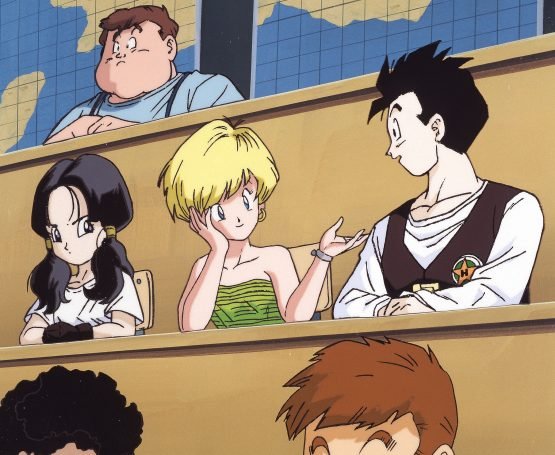 The HD remaster is brilliant, and the new added scenes are also. A good number of them are to do with Gohan at college, and training Videl and Goten, but the scenes that existed before which have been retouched have been done so with a masterful finesse. Final Chapters is a treat for the eyes, and the English and Japanese voice-over options are also outstanding. A few lines of dialogue have been changed, but some of them are for the better. 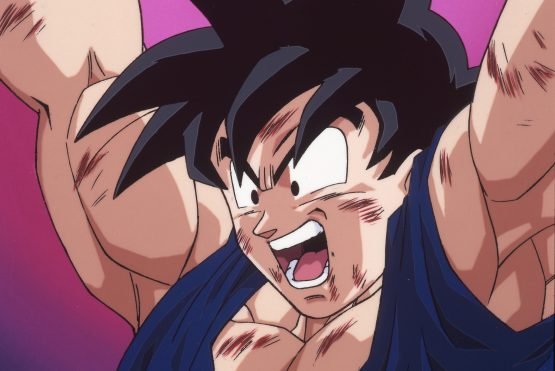