Use your ‘surge’ whenever you can. 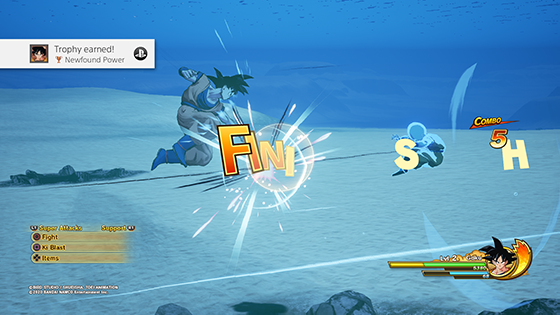 All playable characters have a surge meter that builds up over time, it’s the gauge to the right of the character image on the HUD that looks like a flame. Activating surge means your attacks will do WAY more damage, and you can even bunch together a lot of moves you couldn’t do previously. For example, you can use your surge time to fire off 4 or 5 consecutive kamehameha’s to deal massive damage. 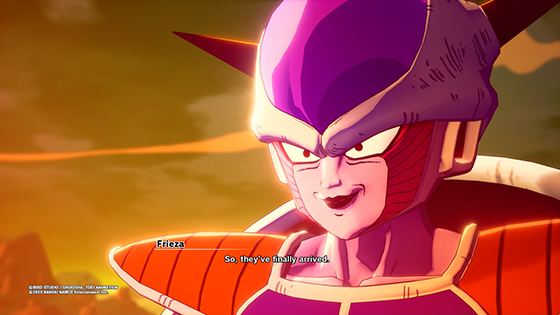 It’s OK to lose your first couple of attempts at one of the harder enemies in the game. Unlike the common enemies, these guys tend to have a set routine of moves, and some of them leave windows for you to exploit. Take your time and figure out what works best against them, you may be tempted to go all out whenever you can, but some bosses can recover much quicker than a normal enemy and leave you exposed. 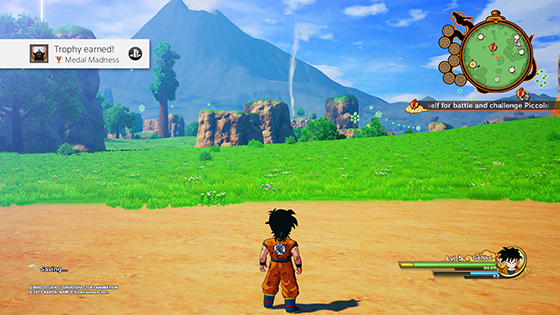 Yes it may be a bit tedious, but flying around and collecting Z Orbs will benefit you massively in the long run. You will certainly get enough Z Orbs to level up your moves just by playing the story missions for the first 2 sagas, but after that you’re going to have a lot of moves available to upgrade, each needing a significant amount of Z Orbs. Do future you a favour and start collecting them ASAP.

Make use of Soul Emblem bonuses. 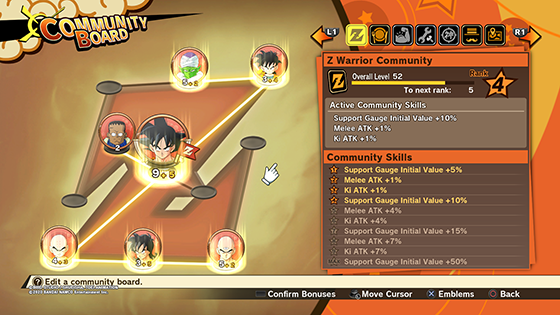 Dragon Ball Z: Kakarot is more than just an anime fighter, with it’s Community Board feature, you have a lot of choice in regards to improving certain aspects of your build. What you need to do is make sure as many of your characters as possible are sharing a bonus link. Some characters that have a strong relationship will be able to give you some extra points towards your community board (Goku and Gohan for example) – and in turn, this will give you more stat effect bonuses. 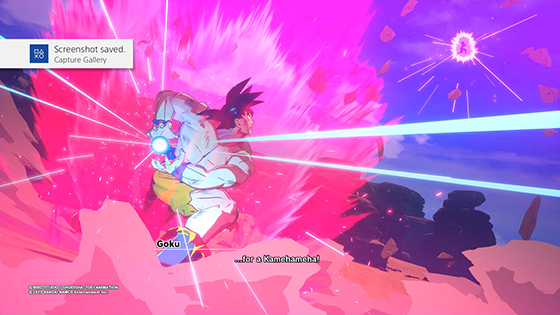 Throughout the game you’ll pick up countless gifts that can boost somebody’s rank within a community board. For example a Shenron plushie will increase somebody’s God rank. The higher your character’s ranks, the more stat boosts you will unlock, so this is vital. Giving gifts also boosts friendship, which can unlock more items, and boost any support member’s combat strength!

Do the sub-stories, even the boring ones. 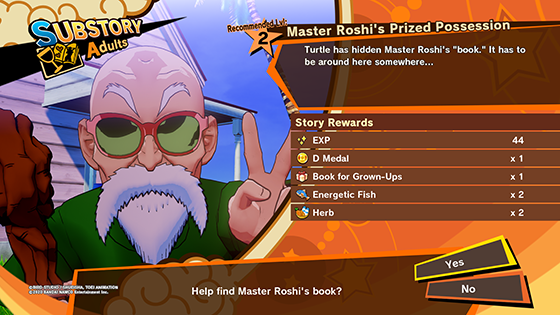 This last one is conditional, if you really want to get the most EXP and items out of the game, make sure you do the sub-stories, they reward pretty handsomely and include battles which will net you Z Orbs. If you just want to enjoy the game however, I’d recommend not forcing yourself through every one of them.

Not sure on the game yet? Read our review!

Do you have any other Dragon Ball Z: Kakarot tips?

You can buy the game here!