All of the Dragon Ball Z movies are out now, thanks to Manga UK’s speedy work, and the fan-favourite trilogy is here. If you ask me, the five final movies from the original releases are among the best ones yet, with the Legendary Super Saiyan Broly trilogy and Fusion Reborn all being among my favourites.

The trilogy focusing on Broly is the only trilogy in the Dragon Ball Z movie collections, although the final movie isn’t very good. Bio-Broly was a step too far, don’t you think? The first two movies are bombastic fun though, and they feature some of the series’ greatest battles. Broly, who is the legendary Super Saiyan, hates Goku for disturbing his sleep so much by crying as a child. Now that they meet again, Broly is intent on murdering Goku. 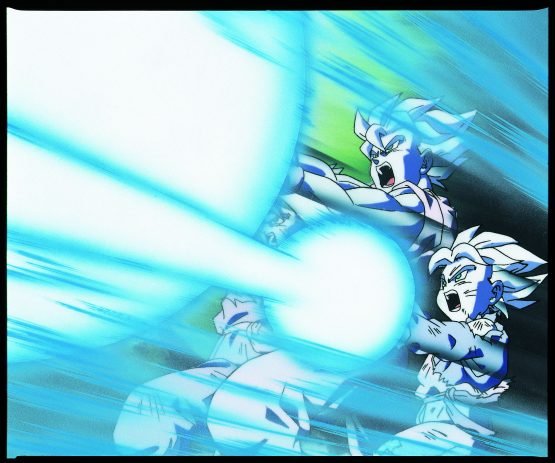 Broly is a simple-minded yet threatening villain, and his sheer size and anger make him one of the series’ greatest antagonists. Doing little more than smashing things and shouting “Kakarot” over and over, Broly has become a fan favourite thanks to the trouble he gives Goku and the Z-Fighters.

Whilst Goku and the usual lot battle him in the first movie, Gohan, Goten and Trunks have to fend him off the in the sequel – not without a little help from Goku, of course. Both of these entries are excellent, and their intensity is undeniable – this is Goku truly being on the ropes, to the point that he becomes deluded because of the hits he takes. It’s so savage that it becomes a little difficult to watch, but this battle allows Goku to truly shine – he’s a hero, and he never gives up despite Broly’s overwhelming strength. 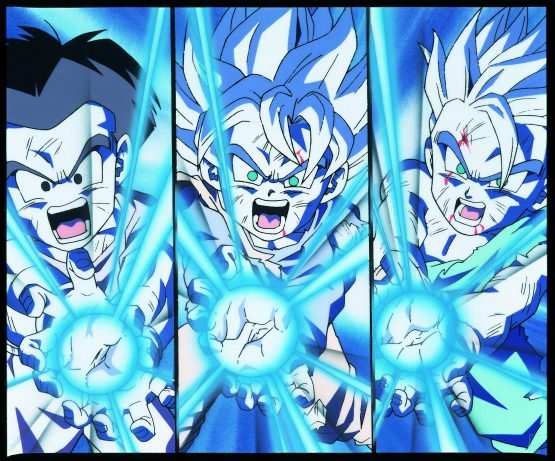 Whilst the Broly movies are clearly favourites, it’s collection 6 that has what may be potentially my favourite movie from the six collections. Fusion Reborn sees Goku and Vegeta battle against newcomer Janemba, a demon of pure evil, as he wrecks hell across, well, Hell. Unable to stand a chance separately, Goku and Vegeta fuse into Gogeta in one of their most exciting battles yet.

I love Fusion Reborn for its use of a pleasing colour palette, but also because it showcases the friendship between Goku and Vegeta. Vegeta is currently dead in this timeline, so this is the first time that the pair have met in a while. Knowing that Vegeta won’t be able to return with Goku once the battle is over, the two share a few heartfelt moments where they put aside their differences and enjoy each other’s company. Sure, most of their time together here is spent fighting against Janemba, but they both love fighting. It’s rare to see the two co-ordinate so well, but here their battle prowess truly shines. Fusion Reborn got me a little emotional, and it has a lot of heart. 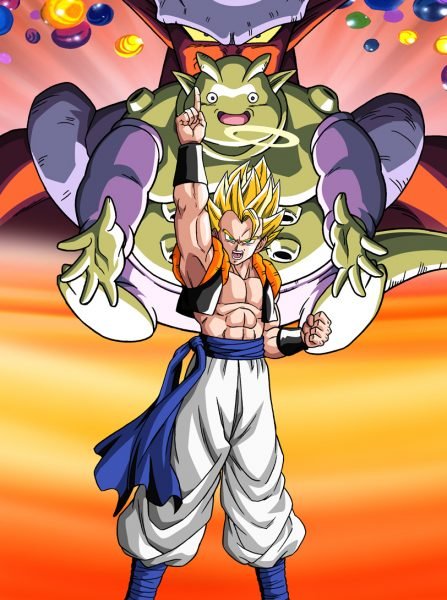 Wrath of the Dragon is another solid entry, though it pales in comparison to Fusion Reborn. Lack of an engaging villain lets this one down, as Hirudegarn has no personality and is solely a towering force of destruction. Because of his size, he doesn’t offer nearly as exciting a fight like Broly offers. Instead, our stubborn hero Tapion steps up to try and seal him away.

The Z-Fighters do much of the leg work, and Wrath of the Dragon is an enjoyable watch, but it’s failure to deliver a villain who’s interesting in anyway is where it fumbles. If you think back on Dragon Ball villains, the best ones have oozed personality and had notable quirks – Hirudegarn has none. 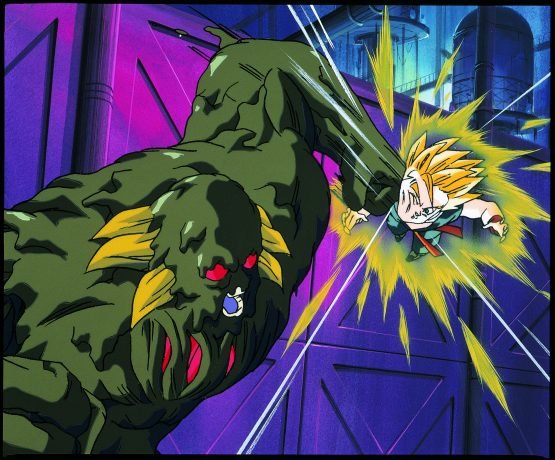 Each movie is striking with its distinct art and Akira Toriyama’s iconic designs. High-octane martial arts-inspired combat can seem little more than furious punches and kicks at some points, but there are moments where it’s clear that the necessary research has been done to keep true to the art form. Thrilling to watch, you’ll find plenty to enjoy here. The English dub, as always, is superb, and the Japanese voice-over and soundtracks equally so. You can pick between the US and Japanese soundtracks if you want, both of which are quite different. 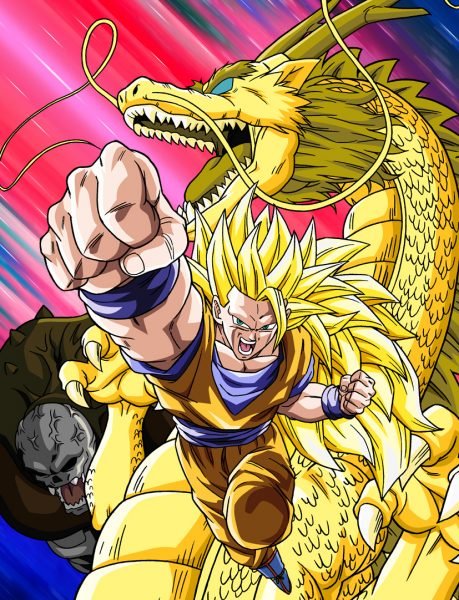 If you’re a Dragon Ball fan then you’ve likely already began to pick these up, but if you haven’t then I highly recommend doing so. The Blu-ray transfers are terrific, and the first two Broly movies and Fusion Reborn are examples of Dragon Ball at its best.