Delays are a necessary evil in the games industry, usually actioned by the developer to give more time for refining the product, and so we gave Idea Factory International a pass when they revealed recently that Dragon Star Varnir is now delayed until the Summer in North America and Europe.

The one problem with this particular delay is that the publisher have revealed that ‘two CG scenes were slightly modified for this game’. We’re kind of hoping that this delay isn’t purely owing to our old friend “censorship”, but we don’t know for certain at the moment. What Idea Factory International have confirmed is various mechanics in the battle system, revealed two new characters, and released a new trailer showing the opening video. 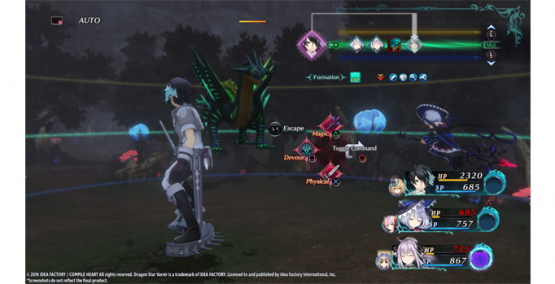 The story follows Zephy who is part of an order whose role is to hunt down witches—people seen as cursed beings for giving birth to dragons. When he is almost killed on one of these missions, two mysterious witches save him from the brink of death by feeding him dragon blood.

Granted new magic abilities by their efforts, he soon finds his fate intertwined with the witches and reluctantly joins them to fight against an Empire out to destroy his kind, ruthless dragon hunters, and a witch more powerful than any in existence. Can they fight all this and save themselves, or will his new allies succumb to the dragon’s curse…? 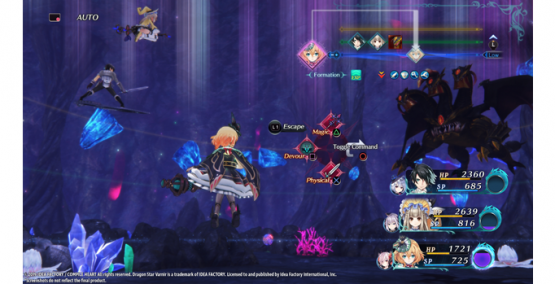 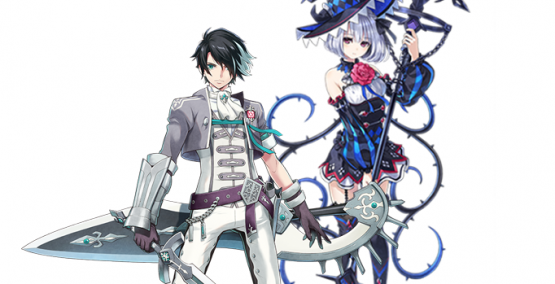 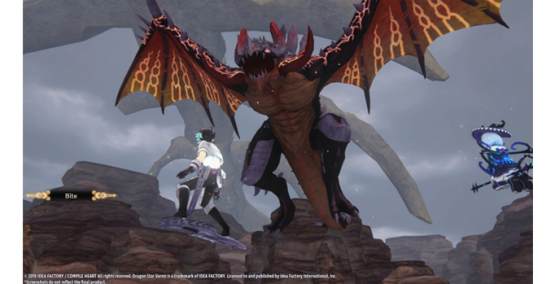 We’re intrigued as this looks pretty good, and we’re waiting to find out more about why this delay has happened. But what do you think? Are you interested in this game? Let us know in the comments, or on Facebook and Twitter, and check back for more coverage of this and other Japanese titles.