Here’s an overview of Sanzen Sekai Yuugi from VNDB:

The story is set one hundred years into the future. Forty years has passed since the discovery of “parallel universes (multiuniverse).” And globalization, as well as science and technology, continue to advance. The protagonist, Tomoe, makes a living out of chasing criminals as a bounty hunter. But due to information from Kira Seishiro —an administration bureau member of public security transfer— in order to save her endangered self on another Earth, she departs on a journey throughout the multiuniverse. 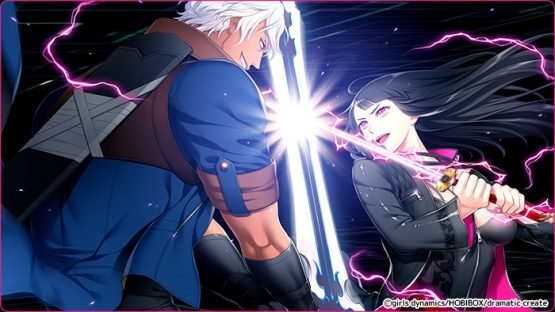 Koshotengai no Hashihime is also coming west on PC as Hashihime of the Old Book Town via MangaGamer. Here’s the overview from MangaGamer’s product page:

Tamamori came to Tokyo with his sights set on getting accepted to the Imperial University. However, he doesn’t pass the entrance exam, and is so undisciplined and wrapped up in endless fantasies that he’s kicked out of his boarding house after only two years. Through a stroke of luck, Tamamori begins to live and work at Umebachidou, a used book store. There, he enjoys whiling away his time as a “student preparing for entrance exams” and taking advantage of friends who are also from his hometown. But one right after the other, mysterious deaths befall those friends and, realizing he’s been repeating the same rainy three days over and over again, Tamamori finds himself racing throughout Jinbochou to save them.

In this pop-occult mystery that surrounds the deaths of his friends… What is real, and what is a hallucination? 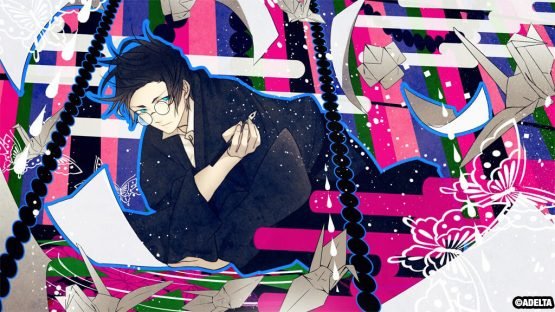 These both sound super interesting! The Vita is still alive and strong in Japan it seems! It’s great to have Hashihime of the Old Book Town coming west on PC too. Maybe we’ll see the same for Sanzen Sekai Yuugi one day too, who knows? I hope so!

Our Guide To Otome Games

The First Hour of Project Sakura Wars
Recommended Products from our Store: