PQube has announced the release date for anime action-RPG Dusk Diver, which is coming to PS4, Switch, and Steam later this year! A new trailer was also released, showing off some action-packed gameplay in the streets of Taipei’s Ximending district.

This is looking good! The settings and character designs look really nice. The combat system looks fun too, and I’m curious to see some more of how the different characters assisting you in battle will work. 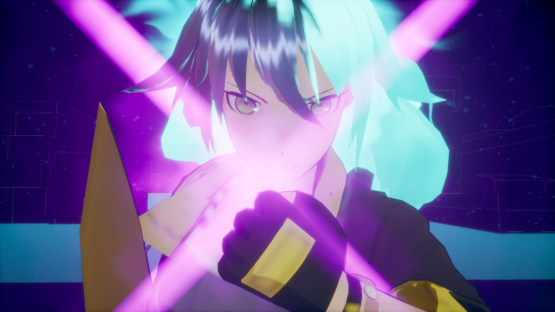 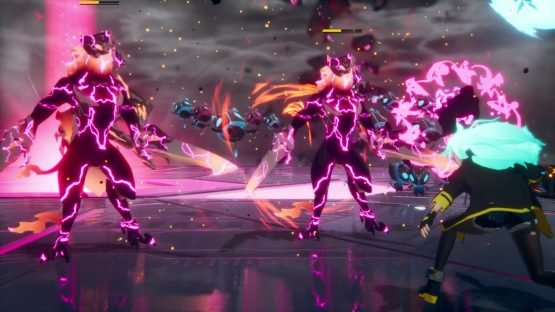 Here’s some info about the game via PQube:

Dusk Diver is being locally developed in Taiwan and the first game to capture the vibrant and exciting lifestyle of Ximending district, one of the country’s most popular tourist locations.

The story starts at Exit 6 of the MRT station Ximending, showing a recreation of its streets in a realistic but fantasized world, rendered in beautiful anime style.

From there on, players follow ordinary high school student Yang Yumo and experience her fantasy action adventure through Ximending and Youshanding, a mirror world with two faces. 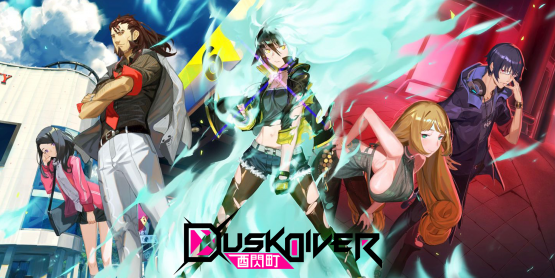 The Dusk Diver Day One Edition includes a high quality art book full of gorgeous visuals, concept art and character profiles, and 7 character badges featuring the colourful inhabitants of Ximending, alongside a copy of the game, all housed in a special Day One Edition box with some lovely exclusive cover art. 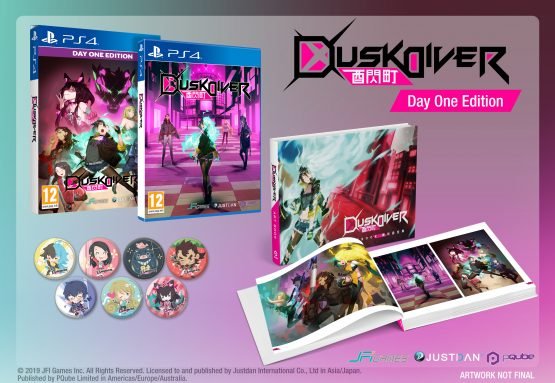 Dusk Diver launches worldwide on PC via Steam on October 24th. The PS4 and Switch versions will then follow on October 25th in Europe and October 29th in North America.