I’m a huge fighting game fan. I mean, I’m not very good at them but I enjoy playing them, and really enjoy watching them. I destroy my sleeping pattern annually watching EVO (because of those US timezone things), and so I’ve been looking forward to the EVO 2019 line-up.

Via a video last night, and on their Twitter account (where I found the news), the Evolution Championship Series (EVO) has announced the official title lineup for the main stage. 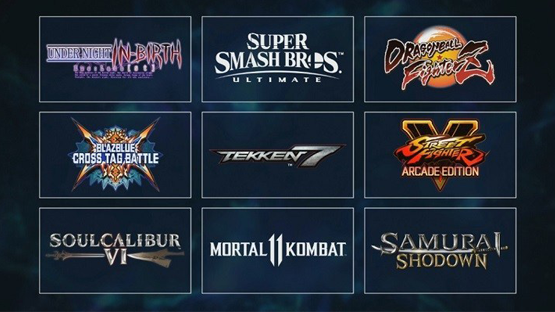 The full lineup is as follows: 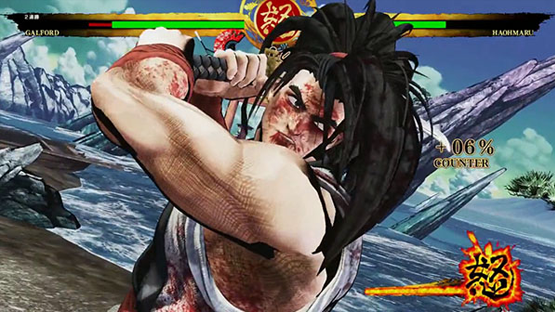 I’m glad that Under Night In-Birth and BlazBlue: Cross Tag Battle will be on the Main Stage as a player of both games. Also, seeing that Samurai Shodown will be there pretty much confirms that it will be coming before EVO 2019, and I’m very excited to play this title (come on SNK, add Yoshitora, you cowards).

What do you think? Do you agree with the EVO 2019 line-up? What game is missing for you, if any? Are you looking forward to Samurai Shodown? Let us know in the comments, or on Facebook and Twitter, and check back for more coverage of fighting games and other Japanese titles!

Evo 2019 will take place at Mandalay Bay in Las Vegas from August 2 to 4. Registration is available here.