Now THIS I like. It’s an Evo Moment 37 Smash Bros recreation – and though it’s not quite as hype as the original, it’s kinda nice to see it in action in Smash Bros – sure it’s Star Fox on the recieving end and not Peach, but hey, we’re not fussy.

This Evo Moment 27 Smash Bros recreation was posted on twitter by user @rebaken7 over the weekend. You can check it out below.

You have to admire his attention to detail. Using Ken’s shield, he parries Fox’s attacks, includes the jump in at the end of the parry and then delivers his final smash for the climax – making an Evo Moment 37 Smash bros recreation which is almost TOO perfect.

If you’re not quite sure what EVO Moment 37 is – then check out the original below.

Enjoying Smash Bros? Why not check out our guide to this amazing game right over here. 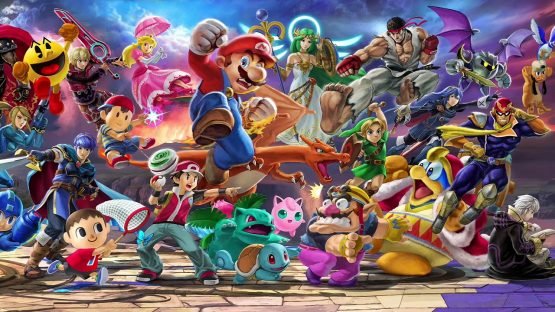