Famitsu Shows Further Screenshots for To All of Mankind

Acquire’s all-girl apocalyptic Akihabara-set survival game Jinrui no Minasama e, or To All of Mankind, has had a few more details released in the latest issue of Famitsu after its initial reveal there a few weeks back. This game looks pretty cute from what we’ve seen so far!

The five girls left behind in the desolated world must work together to find a way to survive. To do this, you can find seeds and plant them to farm vegetables, fish in the Kanda river, and combine things to create new tools that will help in your quest for survival. 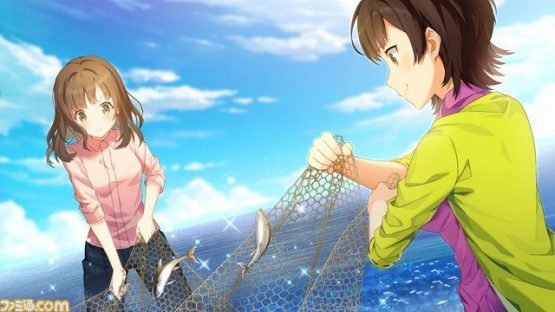 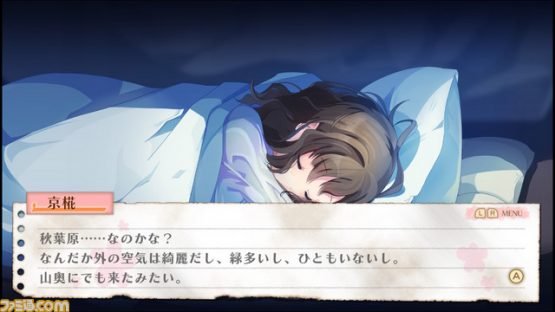 As well as the game system, you’ll experience various happenings between the five main characters in their life surviving together, such as accidentally walking in on each other in the shower. The potential for cute, relaxed gameplay doesn’t hinder the inclusion of fanservice, huh? 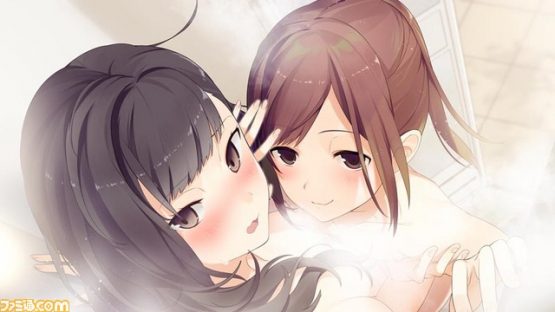 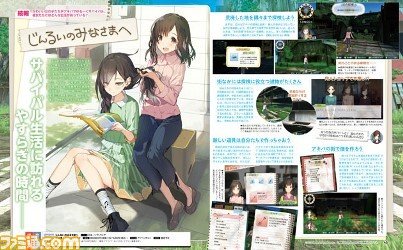 The Famitsu issue will release in full later this week, so hopefully we’ll get some more info then. Still, this looks like it could be a really neat game, so it’ll be great to see more!