The Final Fantasy 7 Remake Timed Exclusivity deal has been altered. Pray they don’t alter it any further. It’s been pushed back along with the newly announced delay of the release on PS4. This basically confirms that the exclusivity is working on a 1-year basis, so if there are further delays we know what to expect. 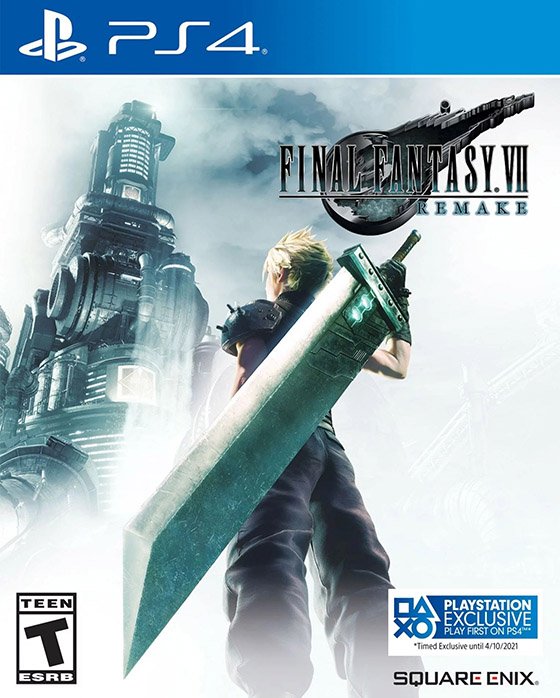 This is the box art for the Amazon US version of the game. As you can see from the little label in the bottom right, the date has now been changed to read ‘Timed Exclusive unil 4/10/2021’ – a year after the new release date. We’re OK with waiting a little longer, especially as the game looks so great, the new trailer especially is beautiful.

Are you looking forward to finally playing on PS4?