We’ve just about calmed down from yesterday (male Viera pls),  and the Sunday of FINAL FANTASY XIV Fan Fest 2019 in Paris has just kicked off with the reveal of a FINAL FANTASY XV collaboration with the popular MMO.

Set to go live in mid-April, so before the Shadowbringers expansion, this collaboration was announced via a teaser trailer shown as part of the (currently ongoing) Letter from the Producer LIVE, which we have linked for you all to watch below (it goes live at 12 midday).

In it, we see FINAL FANTASY XV hero Noctis Lucis Caelum entering the world of Hydaelyn with the Regalia, where he joins the Warrior of Light in battle against magitek infantry, magitek armor, and even the Messenger, Garuda, hailing from Eos. 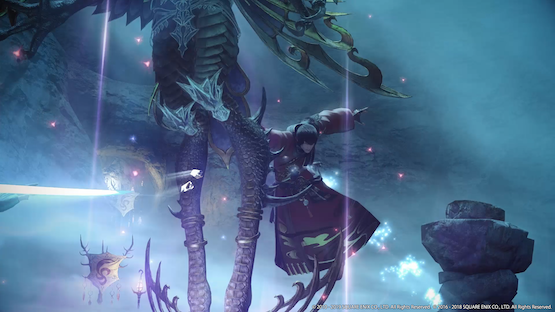 Also during the Letter from the Producer LIVE, Producer & Director Naoki Yoshida revealed what FINAL FANTASY XIV Online players can expect in the coming months as the Stormblood™ expansion reaches its conclusion.

The upcoming patch schedule is: 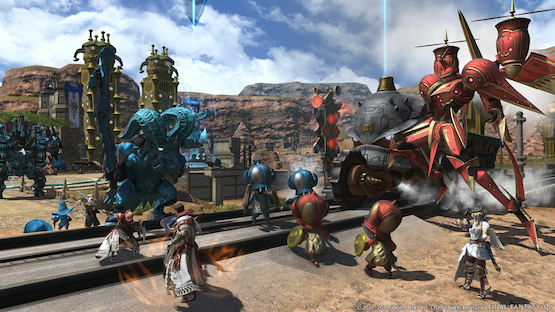 Are you as excited as us for this upcoming collaboration? What about the various patch updates for FINAL FANTASY XIV? Let us know in the comments, or on Twitter and Facebook, and check back for more coverage of this and other Japanese titles!

FINAL FANTASY XIV: Shadowbringers is due for release on July 2nd 2019 for Playstation 4 and PC.