Square Enix showed of some gameplay for Episode Prompto, the next piece of Final Fantasy XV DLC that comes out at the end of this month. Just as Episode Gladiolus had its own unique gameplay twists, so does Episode Prompto — it’s a third person shooter with stealth elements.

Prompto will be able to take cover and pop off shots at Magitek soldiers. He’ll also be able to scavenge and steal other weapons from enemies. Sneaking up to an enemy from behind will enable you to instantly kill an enemy. But, you can also do some big damage with close quarters combat too if it comes to it. To truly inhabit the spirit of Prompto, though, you can use a special feature that allows you to take a selfie, capturing you and your enemies in a photograph. 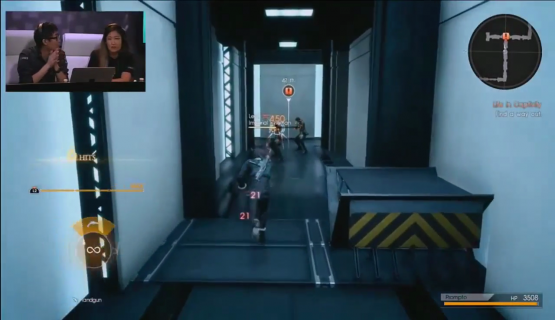 The gameplay demo only seems to feature Prompto running down basic corridors, which are part of a Magitek base. Prompto find himself there after he splits from the group during the main story. However, we’re told you will also go outside the base to a snowy area (as we saw in the teaser trailer), and have access to a snowmobile. There will be challenges you can come back to, such as a snowmobile time trial, and extra quests in the snow area.

It will apparently take about 2 hours to get through the story, which would make it about twice as long as Episode Gladiolus. But, it could be the case that the time it will take has been overestimated. 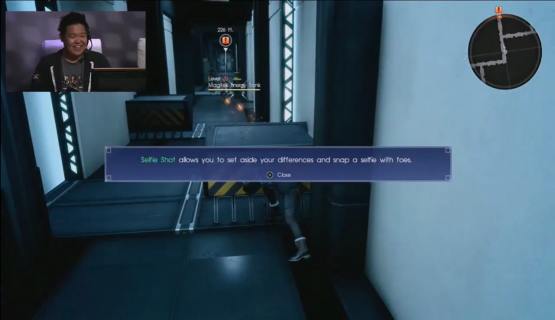 Episode Prompto looks to be a departure from the main gameplay and conceit of Final Fantasy XV itself. Whether that will pan out well or not is still to be decided, but if you already have the Season Pass you’re sure to be checking this one out either way. 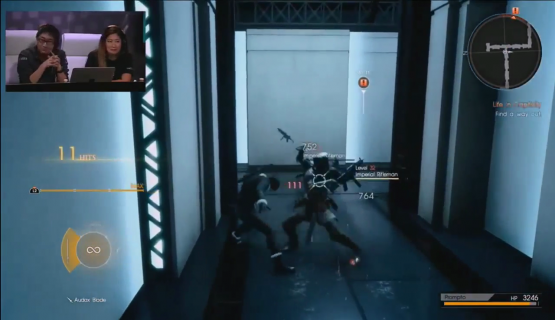 My Hero One’s Justice 2 Interview – Miyazaki-san On Changes From The First Game
Recommended Products from our Store: