Finally, the FFXV boy band’s royal car will be entirely free upon the roads. It’ll control like a proper car should. But not within Final Fantasy XV. No, as part of a crossover, the Regalia is going boyless, coming under your own control in the Xbox One & Windows exclusive Forza Horizon 3.

The trailer is reminiscent of some of XV’s advertising. If you’ve played either Forza Horizon 3 or Final Fantasy XV before, you should automatically be messaged a code to redeem this piece of content in the game. They’ll be going out “by 1st August 2017”.

There’s currently no news if this DLC will be limited availability, or if it will always be free. But, keep an eye on your messages if you want to bring the Eos experience to Australia! 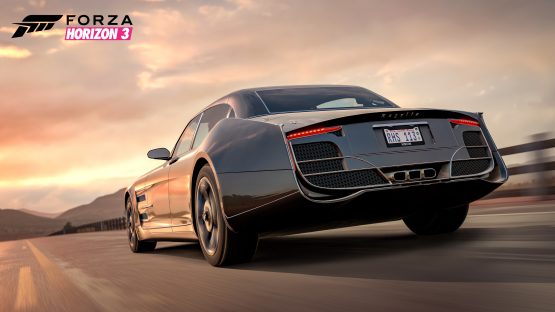 The Regalia will be made available to everyone who has played Forza Horizon 3 (on Xbox One, Xbox One S, or Windows 10 PCs) and/or FINAL FANTASY XV (on Xbox One or Xbox One S) by 1st August 2017.

Forza Horizon 3 is one of the best racing games of this generation. Mainly because you can download custom, obscene anime paintjobs for your cars. I exclusively race in cars like this, and have the obnoxious licence plate “ANIMESUX”. If you see my drivertar, say hi. 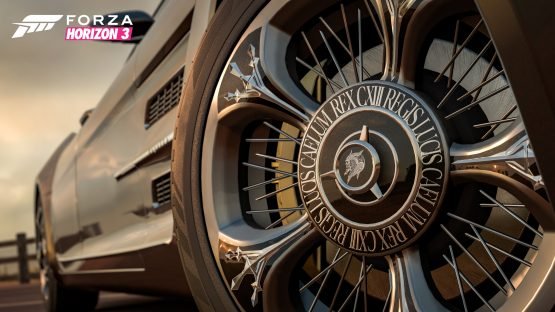 It’s unclear exactly what features the Regalia will have, as we mainly just have the news it’s coming and how to receive it. At this point, we don’t know if you’ll be able to customise the Regalia. As the Regalia in Final Fantasy XV is all about customisation, it’d be nice to see.

Most of the time you drive around with the top down in XV, whereas these screenshots and the actual driving in the trailer have the roof up. It’d be nice to have the option to pick and choose in-game. As it comes out so soon, though, the best thing to do is just wait to have a play.