We aren’t the first to try out horror games, in fact, we’re often frankly terrified of playing them. So, although we would be a little apprehensive about playing it, we can’t deny that the upcoming first-person horror game Home Sweet Home looks absolutely incredible and that it’s hitting all kinds of creepy notes.

From video game publisher and developer Mastiff, Home Sweet Home is based on real-world Thai mythology and lore, and it has been revealed that it will be released in stores for PlayStation 4 and, far worse for the easily spooked, PlayStation VR on May 31st 2019. 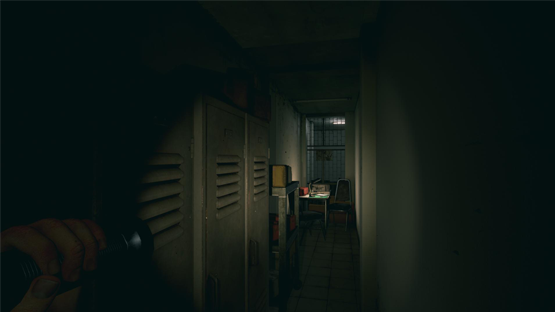 Apparently the first in a series of terrifying first-person stealth horror games, Home Sweet Home throws players into a dark and twisted labyrinth, where a miasma of fear fills the air, dread bleeds through cracks in the ceiling and seeps down through broken floorboards, and anxiety grows stronger with every step.

After a long night filled with mourning and sorrow over the recent disappearance of his wife, Tim awakens to find himself in a strange, dilapidated building instead of the comfort of his own home. Confused, he must avoid deadly spirits, solve perplexing puzzles, and unveil sinister secrets while desperately searching for his wife and a way out. 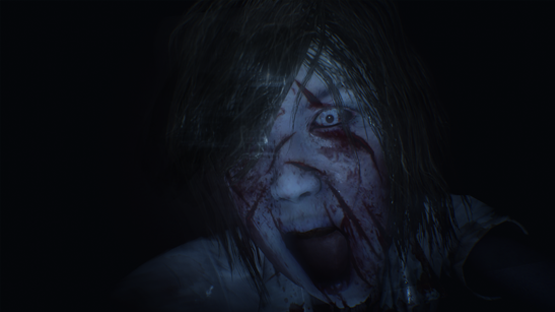 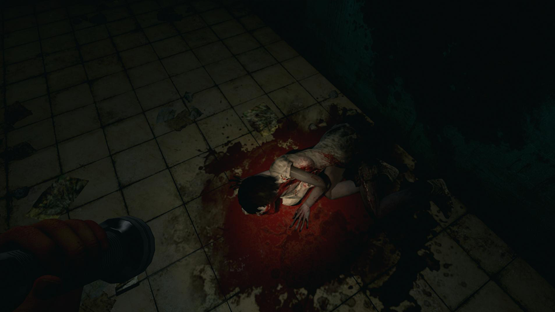 The trailer looks a little rough around the edges, but that only adds to the palpable atmosphere. The game looks unsettling, and that it will have a more unsettling feeling closer to that of games like Project Zero and Amnesia, than Resident Evil 7. What do you think? Will you be picking this title up? Let us know in the comments, or on Facebook and Twitter, and check back for more coverage of horror games and other Japanese titles.

Home Sweet Home is due for release on Playstation 4 and Playstation VR on May 31st 2019. Visit www.homesweethomegame.com for information, video, screenshots, and more.