Back in the days of the NES, games were different. The difficulty was harder, graphics were blockier, music was bloopier, Cranky Kong was Donkey Kong and saving was usually impossible. Did this mean the games were worse? I can certainly get as much enjoyment from an 8-bit NES game as I can with HD Wii U game, but I understand that, for some people, this differences might be off-putting.

Very nicely, when Nintendo release their old titles in their eShop, they add save states which makes some of the older titles more enjoyable as you can save in them at any point. Today I’m going to go over five games that are improved with the use of save states.

Super Mario Bros. 2:
No, I’m not talking about the Doki Doki Panic reskin that was released in the west (which was still very good) but the true, Japan-only sequel (which can now be downloaded worldwide), which was eventually remade on SNES as Super Mario Bros.: The Lost Levels. This one retains the same visual asthetic as the original Super Mario Bros. but adds Luigi as a distinct playable character and has some much more interesting level designs. It’s also a lot harder. While unlimited continues were added to make things a little easier, you’re still brought back to the start of a world when you run out of lives, but since this castles are usually the hardest levels and always at the end of the world, it doens’t help too much. Using a save state at the start of each level means you can have an infinite number of tries and not feel like you’re cheating. With save states, you can enjoy this as much as any other Mario title. 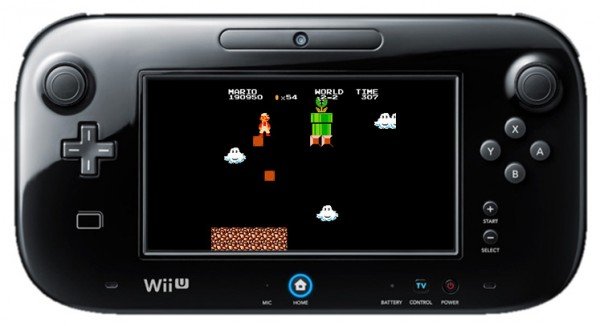 Kid Icarus:
This has always been remembered as a ‘cult classic’ and with Pit’s revival in Super Smash Bros. Brawl and later Kid Icarus: Uprising you’re even more likely to give this NES classic a try.  Sadly, if you were to play it you’d find that this is a rather difficult game and you may even struggle to get past the first level. But, using save states and saving each time you’re in a ‘safe’ area means you can enjoy this unique little title fully. At times it’s a side scroller (except you go up) at times it’s a more traditional side scroller (sideways), you even get some very early ‘Metroidvania’ gameplay in the dungeon level and all of that is topped off with a nice Ancient Greek-motif. 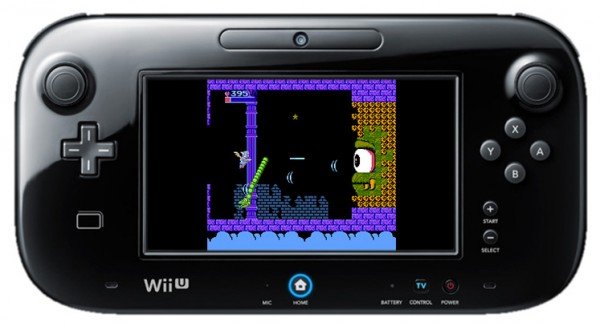 The Mysterious  Murasame Castle:
When I got 2012’s Nintendo Land which contains lovely games based around a variety of Nintendo IPs I was a little surprised by the inclusion of a game called ‘Takamaru’s Ninja Castle’ which didn’t seem to be related to any Nintendo series I knew (and I’m quite a fan!). I’m sure I wasn’t the only one, either, because it was actually based on The Mysterious Murasame Castle, a Japan-only NES game. A little while later this game got a global rerelease via the 3DS eShop. It’s a fun little title where you play as a man named Takamaru who must travel through various worlds and castles in order to rescue princesses (a standard 80s game affair). It also was made on the same engine as The Legend of Zelda making it interesting for another reason. But you’ve only got three hit points, so when there are so many ninjas jumping out everywhere and shurikens and fireballs flying around all over the place this game can get very hard. Saving each time I got to a new area allowed me to enjoy the entire thing. 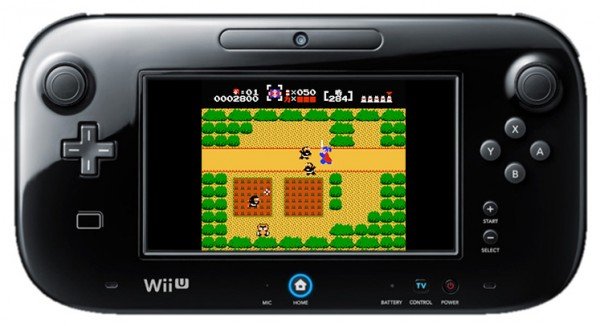 Metroid:
The first adventure of intergalactic bounty hunter Samus Aran has her travelling into the depths of the planet Zebes in order to destroy a gang of evil Space Pirates and their life-sucking creatures: the Metroids! It’s an excellent game and exploring the huge cave system is a very nice thing to do, especially when it’s accompanied by a lovely soundtrack. But the thing is, Samus’s only form of attack is firing her gun and she can only fire her gun in two directions (left or right) so it can be very hard to fight enemies at times, especially when there are lots of them flying all over the place. Also, at the start of the game Samus can have up to 100 hit points, and you can increase her health capacity the more you play. But every time you die you start again with only 30 hit points, meaing you waste a lot of time killing weak enemies to collect health. It also can’t save and uses a rather complicated password system. No password will start you off with more than 30 hit points though! Save states mean you can, much more fairly, keep your health high and resume the game from the exact spot you left off from. The only other thing is, you might also want to look up a map of the game’s world online, because you will get lost. 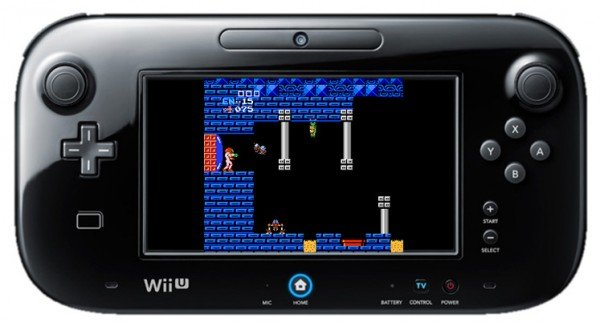 Zelda II: The Adventure of Link:
The Legend of Zelda is one of my favourite video game series and, while I have mentioned the first title earlier in this article, it’s just about manageable without the save states. The sequel, however, is not. I mean, of course there are people who have won it without them and, doubtlessly, they are the most talented gamers in the world. Moreso than anything else that I’ve mentioned this is the game that benefits from save states. In the past, trying really, really hard, I managed to get past the first dungeon and nothing else. I felt sad because in my heart I wanted to complete every Zelda game and it seemed that Zelda II would always remain unbeaten. But then came the eShop Virtual Console version: I saved it at the start of virtually every single room and was able to complete the game and enjoy it as much as any other Zelda! Some may call me a cheater, myself included, but the fact is I just don’t have the time to dedicate hundreds of hours to old NES games so that I can completely master them. Save states give you the opportunity to get the most out of these older, harder titles and I’m not going to pass that up! 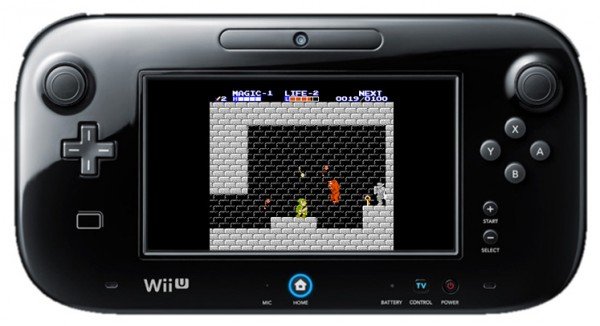