Fuji TV has announced the foundation of a new label called Blue Lynx, which is dedicated to BL anime! The Boys Love-themed label has a big announcement on the way soon, as well as a newly launched official website and Twitter so you can keep up-to-date with its BL anime news!

The label will be announcing its first title, a feature film adaptation of a popular BL manga, on Friday 26th April at 12:00 JST (about 4 am BST! (´×ω×`)), so we’ll be eagerly checking up on that announcement and reporting back! 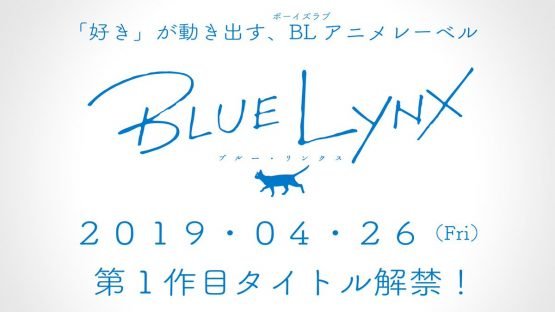 In the lead-up to the announcement, the website is posting a collaborative “illustration short story” by novelist Shion Miura (Run with the Wind) and artist Yōko Tanji. The short story is called “Moonlight is Your Whisper”, and will have one image uploaded on the site per day. There are a few images shown so far and they’re very pretty! 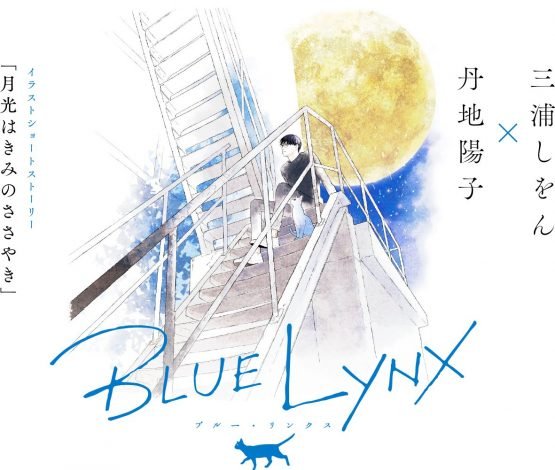 A film based on a popular BL manga, huh… What do you think the announcement could be? And what do you hope it is?