Netflix has released a full trailer for the upcoming Death Note live action film! Needless to say, the response is mixed but very, very big. We get a few glimpses of Ryuk, voiced by Willem Dafoe, this time around too! Judge it for yourself below:

I think this trailer gives us a pretty good idea of what to expect, with a better look at Light, L, Ryuk, and…Mia…than the previous one. The film’s release isn’t all that far off now either! It will be interesting to see what kind of response it gets then, especially from any viewers not so familiar with Death Note. We really have had a lot of live action adaptations of Death Note now! I’m still holding out for an anime adaptation of Another Note though. 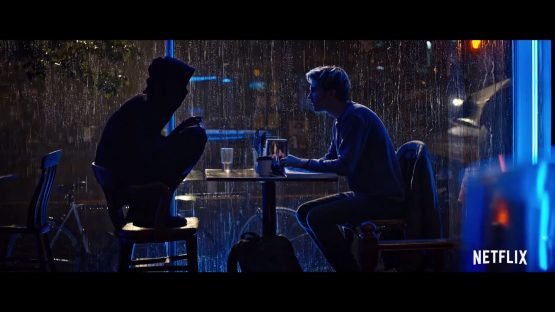 If his shadowy appearances in the trailer weren’t enough for you, here’s a poster of Ryuk the film’s director released on Twitter: 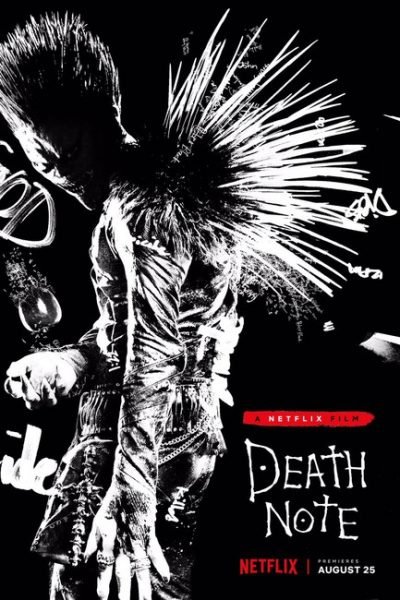 The Netflix Death Note live action film will be available for streaming as of August 25th.