EVO 2018 was a goldmine of hype matches and fantastic announcements, of which Street Fighter V: Arcade Edition was no exception. Not only did we get THAT Grand Final, but also trailers for both remaining Season 3 DLC characters.

This isn’t all though, as it was also announced that both characters are coming today, August 6th, although this will mean early tomorrow morning for us over here in the EU. That being said though, this is amazingly soon, and we’re excited to play them.

G is first, the self-styled President of the World. With inexplicable control over magma and the Earth itself, G looks to have a terrifying amount of tools at his disposal, including a V-Skill momentary barrier that can be used as a projectile in V-Trigger I. 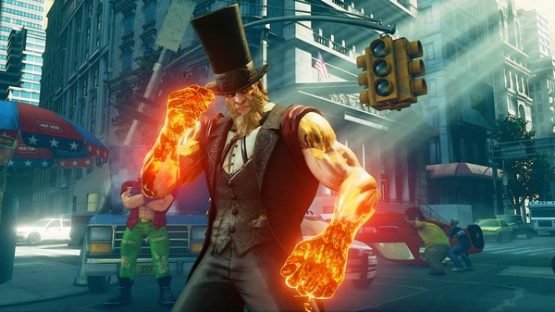 Also, according to the Capcom Unity blog, G has a unique mechanic called the ‘Presidentiality level’. This builds with uses of the G Charge, and once at level 3, it will greatly change the properties of his special moves.

Sagat is back and is looking absolutely great with his new design, the Solitary King. Returning also are all of the attacks and specials that you would expect with the Tiger Knee Crush, Tiger Shot, and of course Tiger Uppercut all coming back. 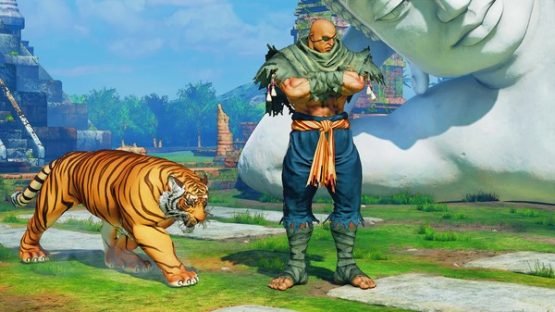 His V-Skill is Angry Charge, which powers up his next use of his Tiger Uppercut and both of his V-Triggers work as fantastic combo extenders with both allowing previously unavailable special cancelling. Also, his projectile game looks scarily fierce and could prove problematic for some of the cast.

So that’s the new characters for Street Fighter V: Arcade Edition. Will you be picking them up, and if so which do you prefer the look of? Let us know in the comments or on Twitter, and keep an eye on Rice Digital in the future for more information about this game.

Street Fighter V Unofficial Netcode Patch – All You Need To Know
Recommended Products from our Store: