Atlus have given us yet another look at Persona 5 Scramble in this new trailer, but this one does feature one of the more interesting parts of the new game, which is looking more and more like a real sequel to Persona 5. This trailer focuses on new Phantom Thief, Zenkichi Hasegawa.

The man dual wields. I’m on board already. Interestingly he seems quite a bit older than the other members of the Phantom Thieves so i’m intrigued to see how he plays into the story. Gameplay-wise he uses his sword more than his guns, if you’re more of a sword person. 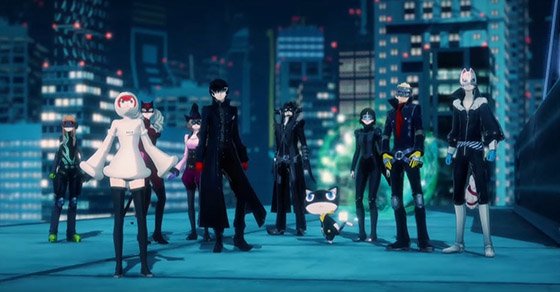 We’ve been inundated with trailers for Persona 5 Scramble, and the game releases on February 20 in Japan. We’re still waiting on a Western release but we’ve been getting hints it’s coming.

Are you a fan of this new Persona user?