A recent BBC documentary, Stacey Dooley Investigates: Young Sex For Sale in Japan, investigated the sexualisation of young women in Japan. It included a lot about anime and manga, including specifically referencing Girls Und Panzer and Yuyushiki. Oddly, these are both pretty tame when considering media of that sort.

More strange is that despite Dooley having a 3 hour interview with Girls Und Panzer‘s character designer, Takeshi Nogami, none of the interview actually made it into the report. Nogami is an industry veteran, and has been involved in media reports on the subject matter before.

This lady’s interview … I received it at my workplace. Non-stop 3 hours of forth and back interview session. [National Shame Fake News] was broadcast by the BBC. (Rice Translation) 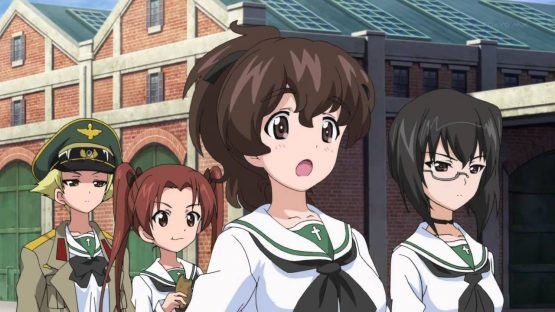 Nogami hasn’t been very impressed by not being included, especially as the anime he worked on is still referenced and the time taken to sit down and discuss it. He has, however, shared what they spoke about in the interview on Twitter. He tweeted a lot! Here’s a translation of his initial tweets via Walterinsect.

Then I realized. So the definition of human being, or Operating System(sic) is different. After three hour long interview, this realization was the most productive experience, I think. Oh, on top of that, she said, with a look of a hitman in BLACK LAGOON, “My desire is to put all pedophiles, and ones who produce pedophilic media into jail”. Ah, “Justice” is kinda scary when it infects people. Isn’t she trying to substitute everything into the subject of that sentence? It’s been two times where I was interviewed like this. She ignored me when I said… “Don’t look at us to turn away from your problem within the UK”….

So Stacey asked me “Why don’t you Japanese just follow (adjust to, do) what we do in the UK?”, and I returned “Why don’t you British people just do what we Japanese do since we are more civilised and have lower crime rate?” (Rice Translation — the quotes are written in quite a rude way)

It’s not the first time Japanese people have taken issue with western documentaries and reports giving a surface level view on their culture and media. Undoubtedly there are some issues in Japan, as there is in any country — but, equally, you can see why it might seem a bit insulting and patronising to have reporters making assumptions, ask you for comment, and then ignore what you said when putting it all together. 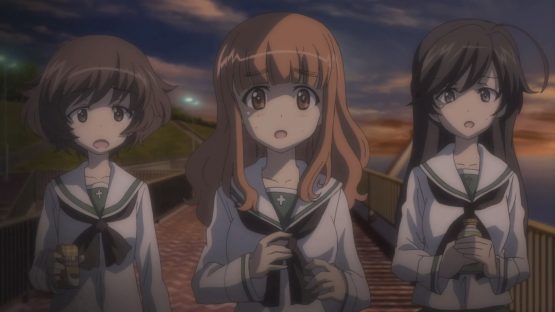 The flat suggestion that Japanese people should be more like those in the UK does make me a little uncomfortable. Britain doesn’t exactly have the greatest history when it comes to trying to make other countries be more like us, and we do have a bunch of problems at home too!

It’s not that it’s not okay to look at these things and put them under the microscope, but there are certain ways to go about it. The section of the doc on manga and anime was pretty short, and didn’t really go into much detail. The rest of the documentary talks about things like cafes, modelling, and street harassment. You might want to make your own mind up about it by watching the documentary on iPlayer. It’s available here.

What To Expect In Tokyo’s Pokemon Cafe

These Japanese boob tees should raise a few eyebrows.
Recommended Products from our Store: