The first Godzilla: Planet of the Monsters trailer has been released, which is the first in a trilogy of films based on the world’s most famous Kaiju. The film will release in Japan on 17th November and then after it’ll arrive on Netflix, where it’ll be available for streaming worldwide.

Watch the teaser trailer below to see what we’re all getting into.

It’s been confirmed that Godzilla won’t be the only Kaiju in the movie, as dragon-like Kaiju “Servum” has also been revealed. 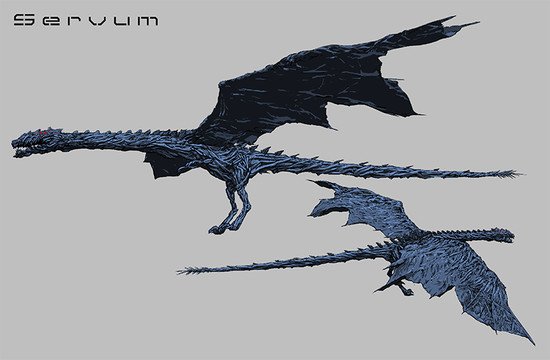 The story follows the human race attempting to retake Earth back since Godzilla and other Kaiju invaded. With it being part of a trilogy, I assume that this first movie will end on a cliffhanger as big as Godzilla himself is!