Granblue Fantasy Versus is releasing in less than a week over in Japan, but until now we haven’t been too sure on a western release date. Thankfully, XSEED have revealed that the game is actually due out on March 3 in North America, but we still don’t have a solid date for Europe. 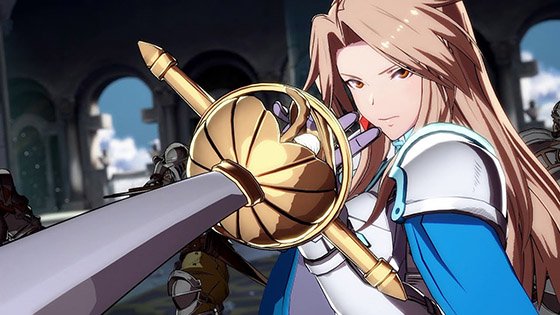 The game will be releasing in Japan on February 6, and we’ve been seeing more and more from Granblue Fantasy Versus in the build-up to release, so it’s great to get an idea of when we’ll get to play it. The European release is still officially scheduled as Q1 2020, but it wouldn’t be unusual for the game to release around the same week in Europe as it does in North America. A new trailer was also released to celebrate the release date announcement.

We’ll keep you up to date with the European release date, we expect to learn more about it very soon.

Is this your fighting game of choice this year?