Soriz is joining Granblue Fantasy Versus soon, and we’ve got a trailer that shows off his abilities! Cygames and Arc System Works announced that the character will be available on April 7 in the Character Pass Set or as a single purchase, if that’s more your style. 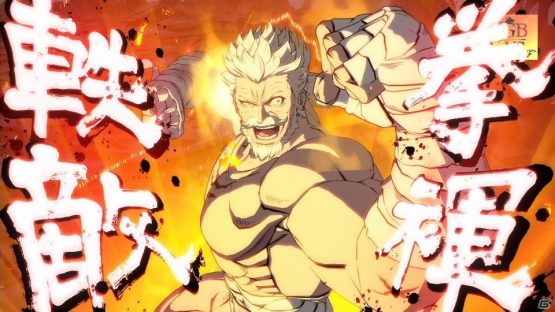 An old man who used to run a weapon shop, but started training under the belief that “his body is the ultimate weapon,” and is now widely known as a martial artist. While an embodiment of his conviction, he does not lack discipline. And despite his stoic appearance, he can also be a mere dirty old man.

Using his fists hard as a boulder and legs large as logs, he fights with flawless martial arts perfected over many years of training.

Aside from Soriz, we’ll also be getting a Djeeta trailer on March 31, who is also part of the character pass. We recently learned that Zooey will also be a part of the pass, and with that, we know all the fighters coming in this first wave.

Looking to get started in GBVS? Check out our beginner’s guide!

Are you excited to try Soriz?