Publisher PQube and developer Compile Heart have shared a new Gun Gun Pixies gameplay trailer, giving us a good look at the zany third-person-shooter in action! Check it out below:

The Gun Gun Pixies gameplay trailer shows the game’s quirkiness in full-force and that’s definitely part of it’s charm! It looks like fun!

Here’s an overview of the game from PQube:

The crazy Japanese third-person shooter and 3D platformer-in-one sends two tiny girls from outer space to earth, so that they can infiltrate a women’s college dormitory. Once arrived, the Pixies stealthily bustle about the regular sized girls’ towering legs and rooms to fulfill their mission: study human behaviour in order to help overcome the social issues of their beloved home planet! 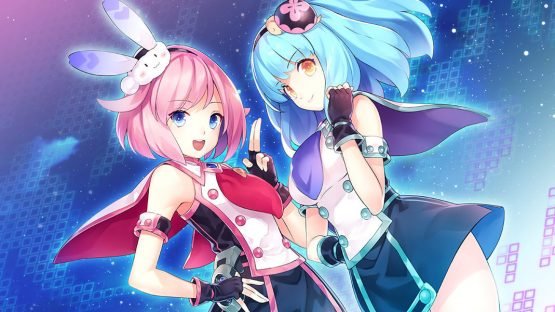 Gun Gun Pixies releases physically and digitally for Nintendo Switch in Europe on September 6th, with the digital release in North America following on September 10th. The North American physical version launches on November 1st, the same date as the game’s release on PC via Steam.