Idea Factory has announced the Hakuoki: Edo Blossoms release dates for the west, and it will be coming to North America on March 13th and Europe on March 16th! Physical copies will feature a reversible cover sleeve with the original Japanese box art on the back too.

Here’s a look at both versions of the cover art: 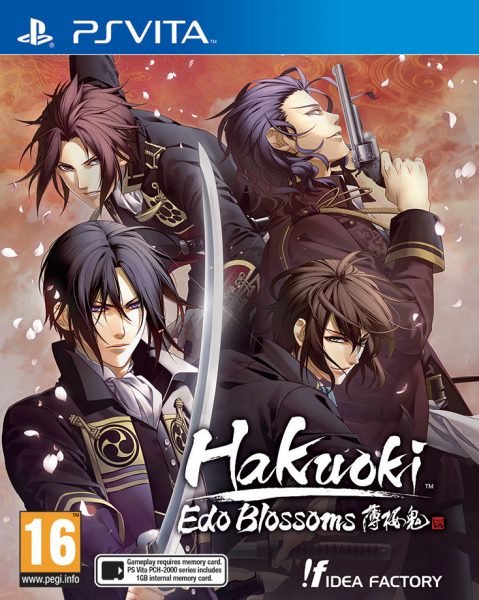 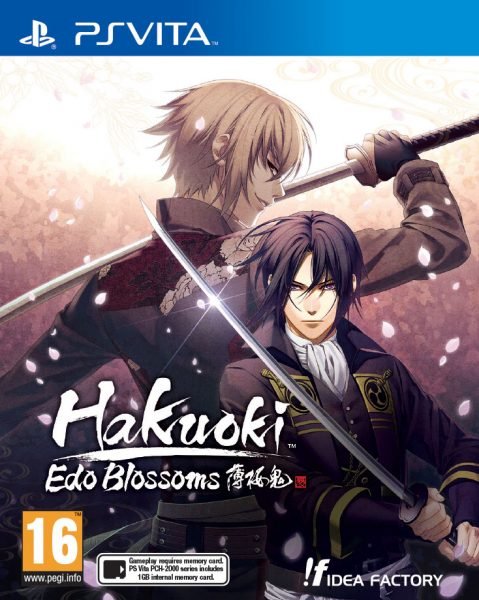 In addition to the western release dates, the first batch of screenshots has been released, featuring Shinsengumi Vice Commander Hijikata!

The “Demon Vice Commander” of the Shinsengumi coping with the Shinsengumi’s fracturing after losing the Battle of Toba-Fushimi in Kyoto. In the face of shifting tides, the normally stern disciplinarian begins to let his softer side shine through, but maintains his integrity as a warrior. 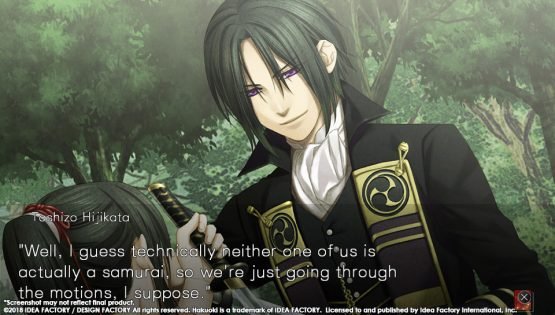 Kyoto Winds was a very strong start, so it will be exciting to wrap the story up in Hakuoki: Edo Blossoms and it’s great to have a release date now!