Hero must die. again Is An Anti-RPG Heading West

This is an interesting concept isn’t it? ‘Hero must die. again’ calls itself an anti-RPG, but what does that mean? Basically – the hero starts the game at his strongest point and gets weaker over time. The game actually starts with the hero dying, and you are granted 5 days to put your affairs in order.

Degica Games announced that ‘Hero must die. again’ is heading to Steam and PS4 on February 26, and Switch on February 27, a day later. The game had been released initially in Japan only on the PS Vita in 2016. 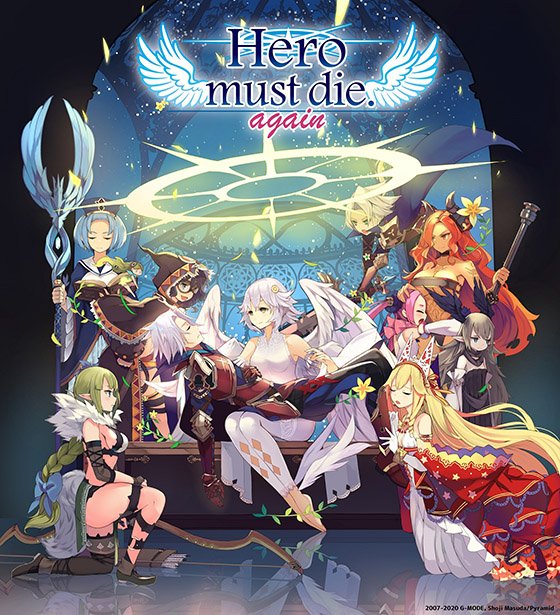 The premise of the game involves a hero who has died saving the world. The hero is then given 5 days to unlock the mysteries of the game, but each day they will grow weaker, which I think is a nifty concept that I’m interested to try out. The game features over 50 different endings depending on how you play and 8 heroines who appear to be romance options.

Join the discussion on ‘Hero must die. again’!

You can wishlist the game here!