The new documentary series is planned to give an insight into the work and people behind the remake of the classic game, and will cover a different topic each week. The topics will range from story, characters, combat, visual design and music – so it’ll be great to get an idea of what the developers were going for when they made the game. 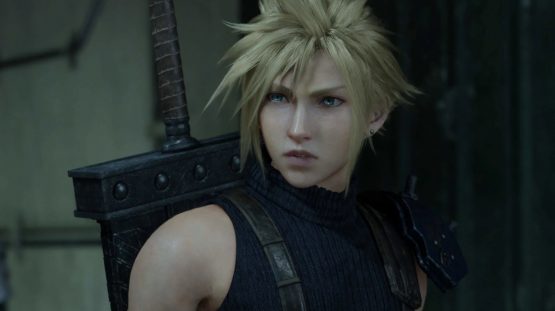 Are you a sucker for a video game documentary?

Final Fantasy VII Remake Is Being Released Early In Some Locations

You Might Not Get Your Copy Of Final Fantasy VII Remake At Launch
Recommended Products from our Store: