Joker from Persona 5 announced as DLC for Smash Bros. Ultimate!

The Game Awards were last night, bringing together the best of the best in the industry for a night of celebrating the last year of video games. Not only did we have games winning awards left and right, we had some incredible new game announcements. However, none of these were more surprising than Joker from Persona 5 being announced as the first DLC character for Super Smash Bros. Ultimate.

Coming as a ground-shaking surprise towards the end of the awards, the announcement of Joker (or Ren if you prefer) being added to the roster pretty much exploded across my Twitter feed as I watched the show live. Shown off with a hyper-stylised trailer with full voice acting, I was completely astounded from beginning to end, refusing to believe that such a thing could be possible (and I must admit I still can’t quite believe it). 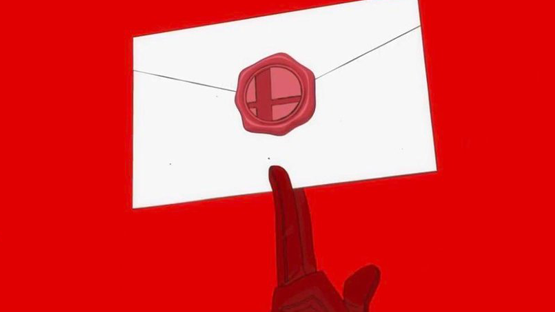 With this reveal still lingering in the air, Nintendo of America CEO Reggie Fils-Aime took to the stage with host Geoff Keighley to increase hype even more with the announcement that all of the five currently planned DLC for Ultimate will be new characters, which potentially opens the floodgates for literally any character ever created to join the game. We had no idea that Nintendo genuinely meant it when they said “Everyone Is Here”, but it looks like they meant every word.

Let’s open to all of you, who do you want to be in Super Smash Bros. Ultimate now that we know that pretty much anyone is fair game? I would love to see Red the Hunter from Solatorobo (as I said in my Serious Picks For Smash article), but now I know it can be more wilder I might have to reconsider. Let us know in the comments, or on Twitter and Facebook, and check back for more coverage of this and other Japanese titles.