A couple of people with early access to the Jump Force closed beta have teased info on custom character move sets and costumes. Check out the video from PS360HD2 below for some examples:

Not only do these custom characters look pretty cool, but the abilities they have equipped tease an as-yet-unnanounced series for inclusion in Jump Force. Among these characters are a couple of references to Saint Seiya, specifically Pegasus Seiya himself, in the forms of his iconic Pegasus Meteor Fist and I’m pretty sure AVATAR001’s hair is Seiya’s too. 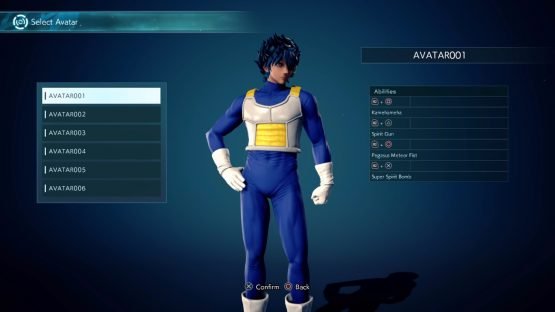 It wouldn’t be at all surprising – though it would be exciting – to have Saint Seiya confirmed for Jump Force given how famous is the series is and its inclusion in previous Shonen Jump-focused games. If that turns out not to be the case though, then at least Saint Seiya fans now know they’ll have a few options included anyway.

Another interesting thing about these custom characters is one of them has what appears to be a hairstyle like Naruto‘s Shikimaru. Characters like Shikimaru who probably won’t be playable still getting some reference in the form of items and possibly abilities is some very pleasing stuff. 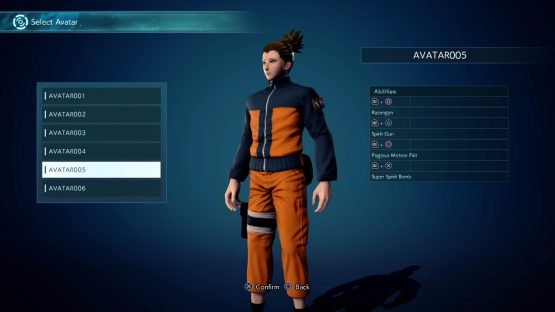 The Jump Force closed beta begins on Friday October 12th. Who knows what other interesting news might come of it? Guess we’ll have to wait and see!