The latest project from Senran Kagura creator Kenichiro Takaki is Kandagawa Jet Girls, a cross-media collaboration between him, Marvelous, Kadokawa, and Egg Firm! Now it’s been revealed the project will be getting both an anime and a PS4 game! Check out the trailer for the anime below:

A world where a sport called “Jet Race” is all the rage. In Jet Race, teams are made up of two members: a Jetter, who drives the vehicle, and a Shooter who shoots at opposing teams with a water gun. Protagonist Rin Namiki’s mother was a legendary Jetter, and she dreams of competing in Jet Race herself, so she leaves her hometwon for Asakusa, Tokyo. There she meets cool girl Misa Aoi and the two become a team. As they race against rivals, their bond as partners gradually deepens. 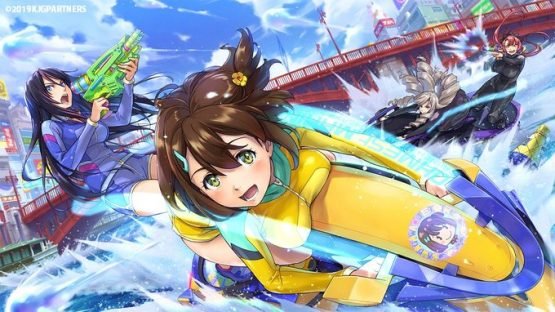 Here’s a look at some key staff members for the anime from its official website:

If ever there were an ecchi A-list, there are some names here that would be on it! I think it’s safe to say the anime is going to be quite a ride! While we don’t know much at all about the game just yet, the concept sounds like it could be something really fun! 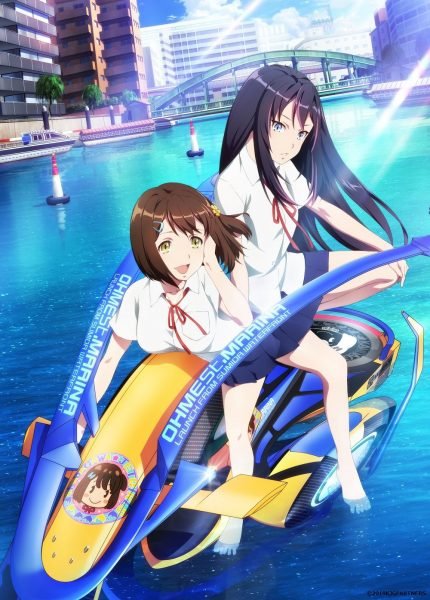 More details on the PS4 game will be coming up in September, but the official site is ready and waiting, and Marvelous has teased the appearance of two familiar faces: 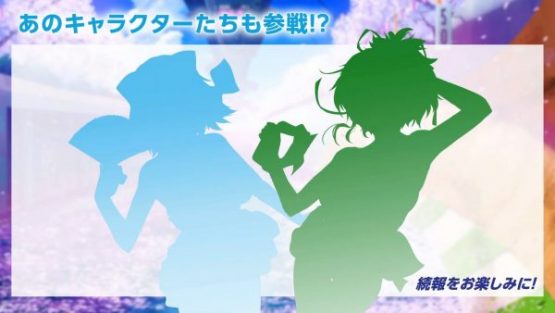 The Kandagawa Jet Girls anime will begin airing this October.