The previously announced livestream has been and gone, giving us our first look at the Kandagawa Jet Girls PS4 game, including both the animated opening movie and a fair chunk of gameplay! Check out the opening movie below:

Like the Senran Kagura series, Kandagawa Jet Girls has a Dressing Room feature where you can change a girl’s appearance, including her costume and hair style, all with a variety of colour options. It looks pretty thorough! In addition to customising the girls, you’ll be able to freely choose parts, decals, and even motion effects for the jetmachine. 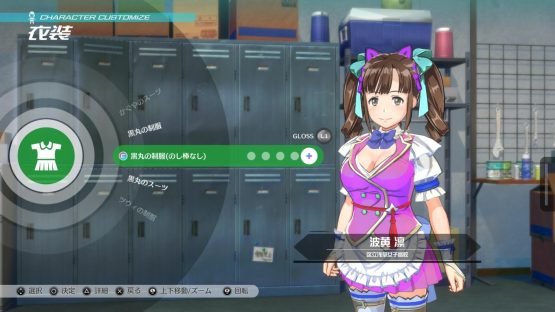 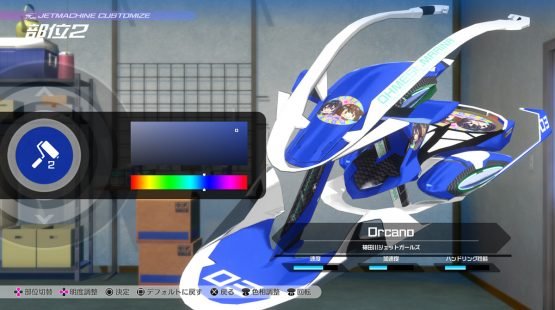 As for the action racing itself, there are two main modes: Jetter and Shooter. Jetter Mode sees you using boosts and drifts to help you land that all-important first place, while there’s a variety of powerful weapon items for you to use in Shooter Mode. 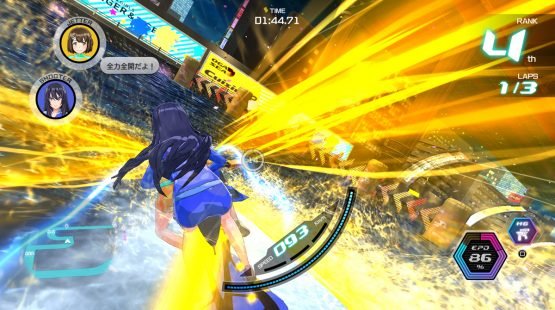 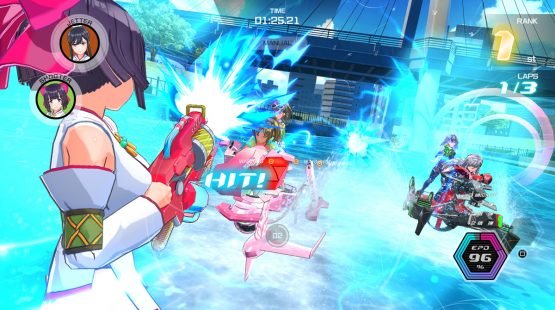 Senran Kagura‘s Yumi and Asuka will be making an appearance as DLC too. Can’t say it’s much of a surprise, but it’s still nice to see them in it! 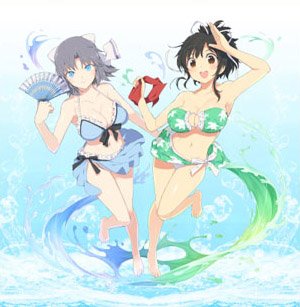 You can find more details and screenshots on the game’s newly launched official website. 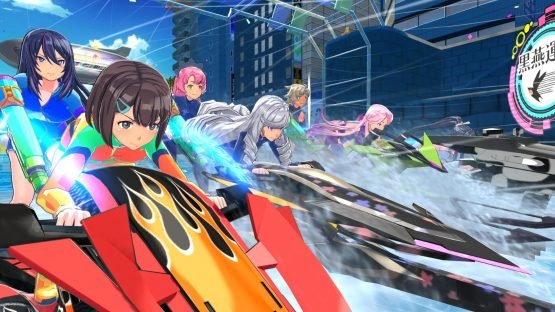